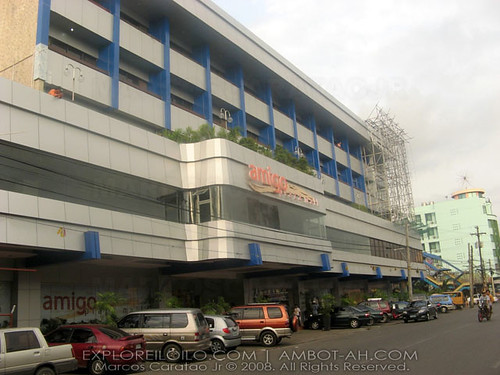 View of Amigo Plaza Mall from its side entrance

Its interiors have also undergone a major face lift. It now has a more upscale design and more spacious corridors. So far, no major brands have opened up shop yet. Most of the shops are tenants, which used to occupy the old mall. 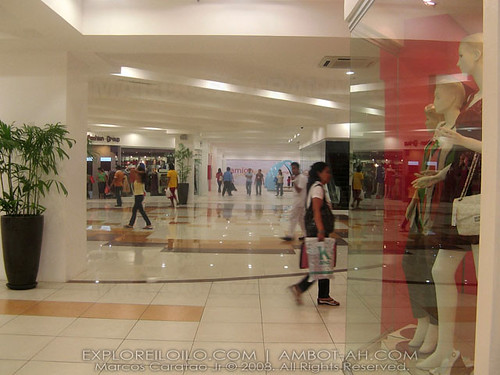 The second level is reserved for IT office space. No call center has officially announced their entry but several call centers have already been reported to check out the site, which is classified by the Philippine Economic Zone Authority (PEZA) as an “IT Building.” Potential IT companies occupying the building are assured of tax incentives by the government. 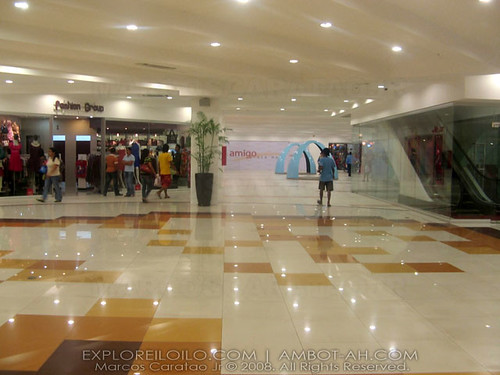 The renovation is still ongoing and its full opening will probably be early next year. Right now, the mall looks quite empty since some shops are still developing their space and have not opened yet. Hopefully, there will be more that Amigo can offer to shoppers. 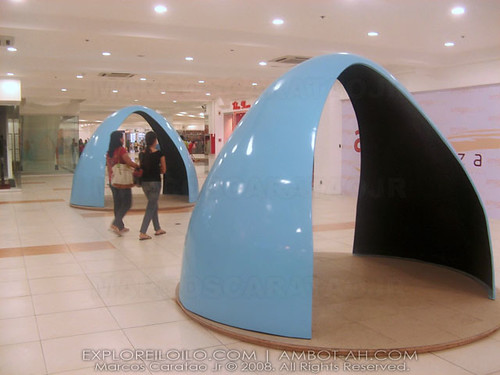 Previously, banners of Amigo’s renovation was put up in some areas of the city. I had blogged about it and mentioned that Starbucks is going to open here soon. It seems that there’s no sign of starbucks opening in Amigo and they should have already made its presence known if indeed they are going to open up shop. Though, another coffee shop will be opening a branch here and it will be Iloilo’s own Blue Jay Coffee and Deli. 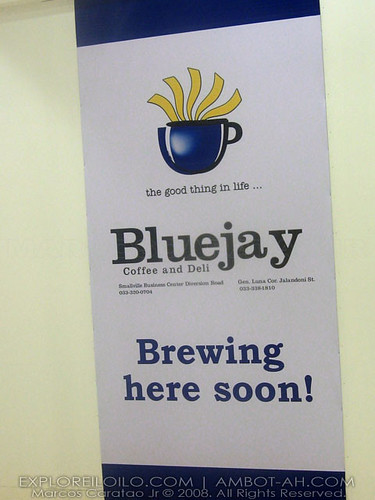 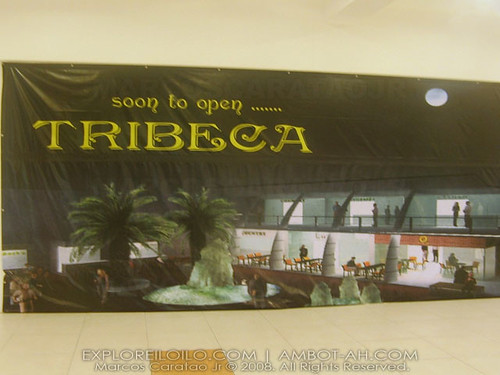 A large banner of a proposed “Tribeca” is displayed inside the Mall. It looks like a strip of restaurants, which will probably be located at the backside of the mall, near the parking lot. Tribeca is currently under construction. If it opens, it will provide more dining options for people in the Delgado-Valeria area, which already has a number of restaurants and coffee shops. 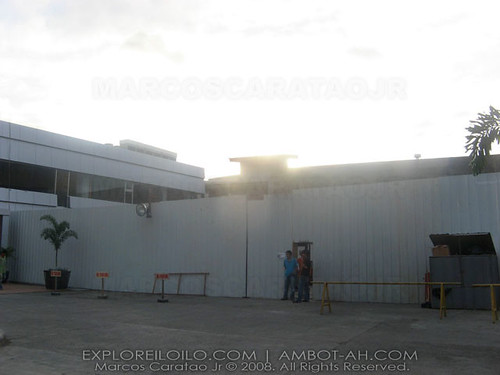 Beside the proposed Tribeca is another space under construction. I was informed that it will be the food court area of Amigo. 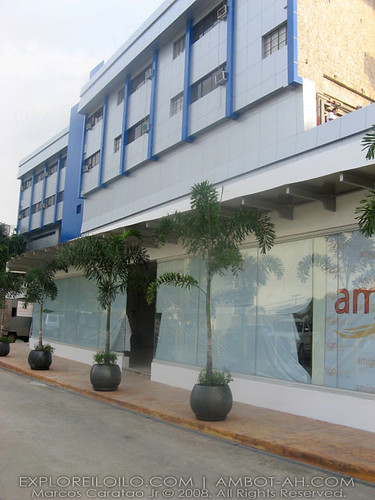 The new look of Amigo is certainly a big improvement but I was a bit disappointed at what’s inside it. Aside from the shops, which seem to be more upscale versions of the shops in nearby Marymart Center, there’s no other attraction that could entice people to go or spend more time here save for the great airconditioning system and CRs. I will hold my final judgement until their full opening though since more suprises may still be in store for us.