There are currently 4 hotels in Iloilo City that are due for opening. Judging from their current progress, they are probably due for opening during the first half of 2007 (the exact dates are unknown). They are: 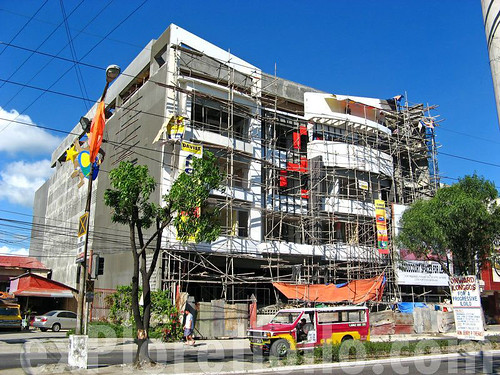 This unnamed hotel is located along General Luna St. in the City Proper near the University of San Agustin and is directly beside the Residence Hotel

The Castle Hotel is located along Bonifacio Drive in the City Proper. It is conveniently situated near 2 Malls (Gaisano City and the Atrium), the Department of Tourism (DOT) Regional Office, Museo Iloilo (Iloilo Museum), the Iloilo Provincial Capitol, and St. Paul’s Hospital. 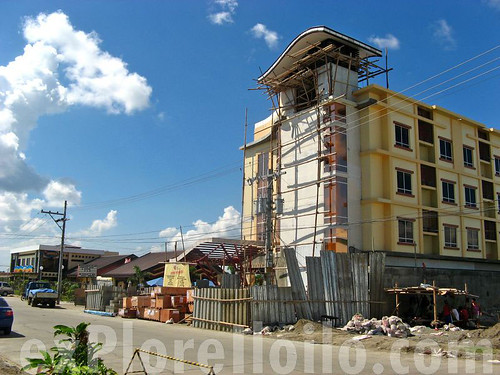 The MO2 Hotel is situated in Smallville Business Complex along Diversion Road in Mandurriao District. It is strategically located within Iloilo’s biggest entertainment complex.