The new Iloilo Airport, located 19 kilometers north of Iloilo City, will be a trunkline airport of international standards located at the Sta. Barbara-Cabatuan site and will replace the existing Mandurriao domestic airport. The project will cover the acquisition of 200 hectares of land. 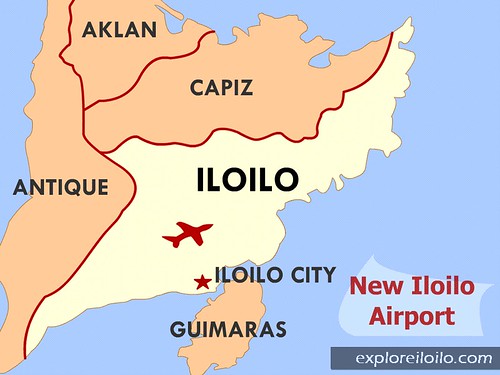 The three-storey passenger terminal houses the baggage conveyor on the first floor, check-in area and the airline offices on the second floor, pre-departure area on the third, and arrival area along the corridors that lead to the first floor. The airport can accommodate six aircrafts simultaneously parking at a time. Air navigation systems, including a radar area, are also in place

Iloilo, whose airport has the fourth highest passenger traffic in the country, will benefit from the influx of tourists and investors once the new airport becomes operational in March 2007