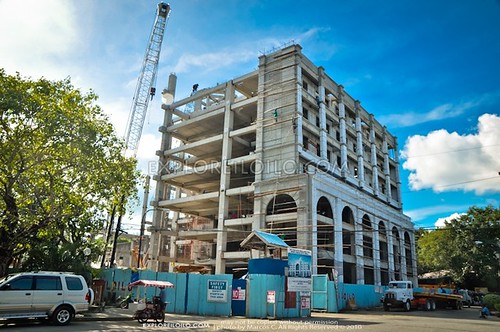 As 2010 draws to a close, a new chapter of Iloilo’s progress and development beckons. Much needed infrastructure projects were completed, which has prompted a construction boom of sorts all over the city and province. Many of them, like the New Iloilo City Hall is rapidly shaping up and is already due for completion next year.

The 7-storey edifice and future landmark of Iloilo City will house most of the Iloilo City Government offices. Finally, the Iloilo City Hall will have a proper home after transferring from the 3rd floor of Robinsons Place Mall. Here’s a photo update of the construction site at Plaza Libertad: 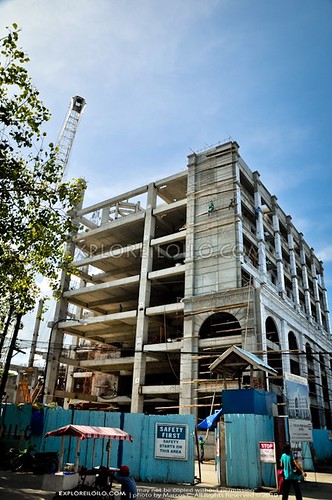 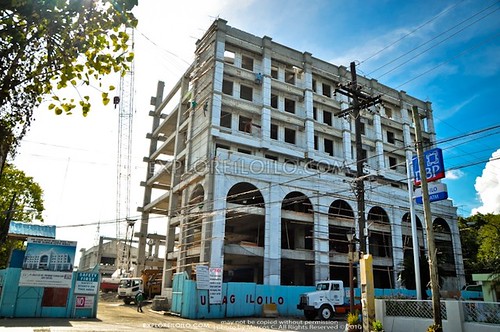 We can already see half of the building topped off. According to a news article released in October, the “shell” or architectural framework of the building might be finished as early as February 2011. It will then take a few more months to complete works on the interiors of the building.


The New Iloilo City Hall Project raised concerns when plans came out to convert the nearby “Ker and Co.” lot into an additional parking space. The Ker and Co. building is one of the oldest merchant houses still standing in the city. It was used as the headquarters of one of the pioneer foreign trading companies firms involved in Iloilo’s thriving sugar industry over a century ago. Much to the relief of heritage advocates, the city hall planners revealed that the main structure of the Ker and Co. building will be preserved. Only the open grounds will be used as a parking lot. 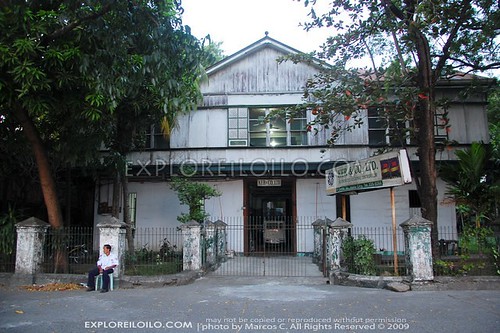 Ker and Co. Building located behind the City Hall

The cost of the New Iloilo City Hall Project was initially set at P368 million. Many revisions of the original plans have been made, which will entail an additional cost of P273 million. Iloilo City Mayor Jed Patrick Mabilog revealed plans of turning the future city hall to a “green building” by installing solar panels to cut down power consumption of heating and air conditioning units. Although a costly initial investment, the solar panels will save the city electricity and bills in the long run. 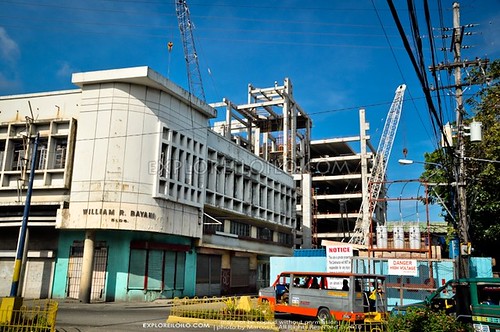