Construction of the new Iloilo City Hall is still in “full swing” this May 2011. The seven storey edifice, priced at a staggering P710 million, is expected to be completed on August 2011. The “shell” of the structure is almost complete and workers are now starting to install windows and applying paint on the building exteriors. 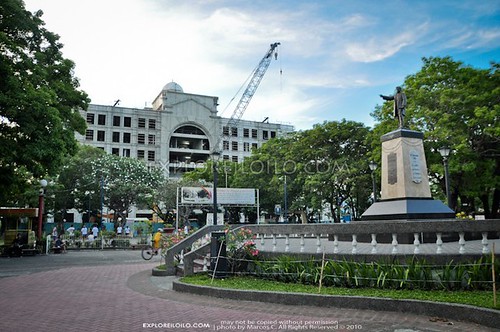 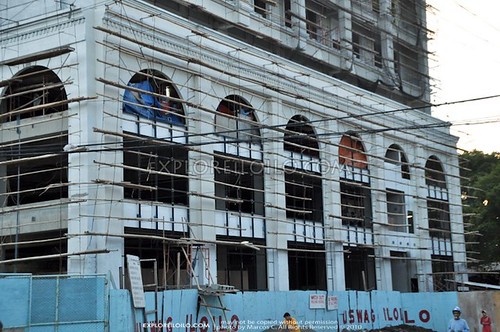 The new Iloilo City Hall is designed to be a “green building,” which will feature a solar powered air-conditioning system, a rooftop garden and a rain harvesting area. Although priced at a premium initially, these additions are expected to lower down electricity and water costs, which will be more economical in the long run. 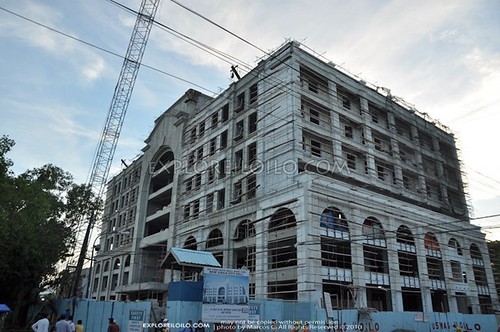 With its massive size amongst low-rise buildings in the City Proper, the new City Hall of Iloilo has already become an imposing structure in its own right. A 15-foot bronze statue of an Ilongga lady is poised to crown the finished building. The inspiration was drawn from the U.S. Capitol building in Washington D.C., where a twenty-foot statue called “The Lady of Freedom” stands as a symbol of “Freedom triumphant in War and Peace.”

The Lin-ay (beautiful lady) gracing the Iloilo City Hall is envisioned to reflect “Ilongga” ladies in all aspects and characterize prosperity and aspirations of  hope and peace. 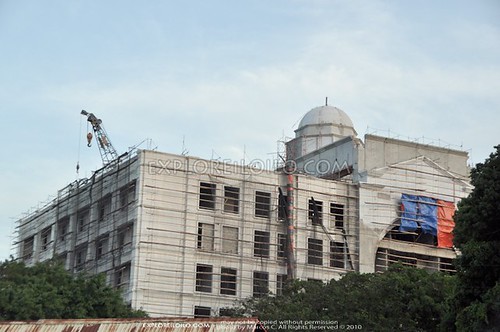 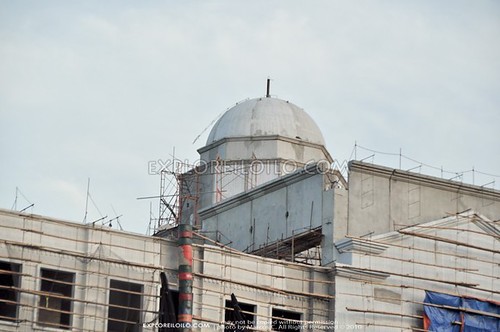