One day me and Bernie of Habagat Central, set out to take night shots from the 6th floor balcony of the Iloilo Provincial Capitol. What we ended up with were totally better than expected, look at the pictures and see for yourself.

We were invited to a lunch buffet at days hotel, where we coincidentally met Mr. Scott Sarria, the General Manager of Days Hotel. After having told him about what we were planning, he offered to allow us access to the rooftop of Days Hotel to take night shots from there.

The rest of the day was jam-packed with very pleasant surprises, which related to more exposure for Explore Iloilo, but I’ll fill you up with this later. Anyways, after waiting for dusk we headed up the capitol to take the night shots we originally planned to take. It wasn’t my first time to take night shots from the capitol though, you can checkout the photos that I previously took in this page.

Meanwhile, these are the new pictures that I took: 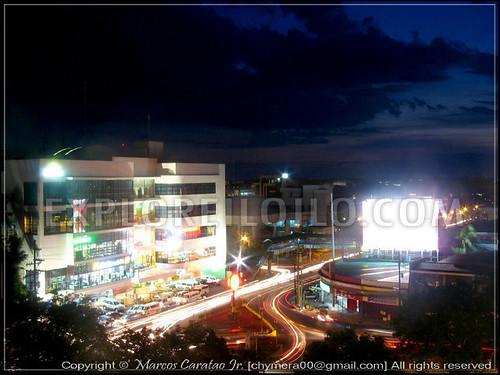 The Atrium and some amazing streaks of light 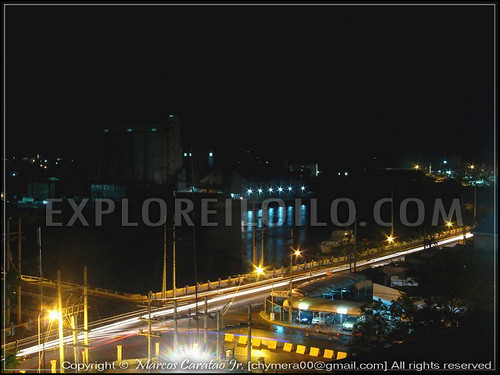 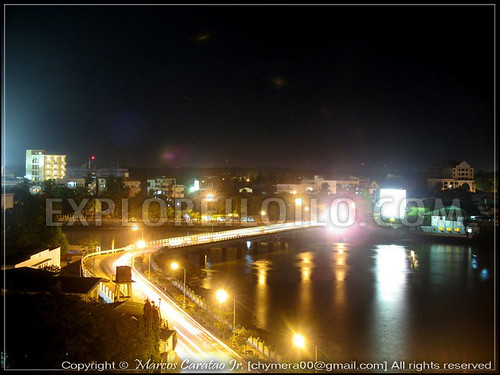 We then immediately headed off to Days Hotel to meetup with Mr. Scott. The view was really nice and the pictures me and Bernie took was just spectacular. Thanks a zillion Mr. Scott! 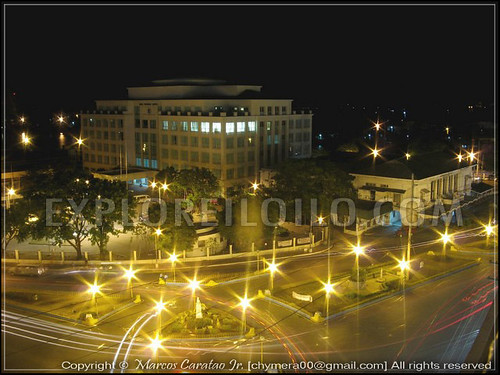 The old and the new Iloilo Provincial Capitol 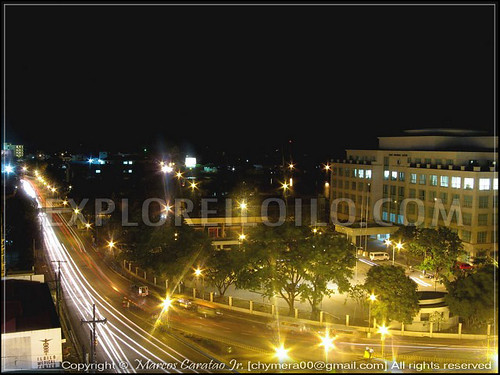 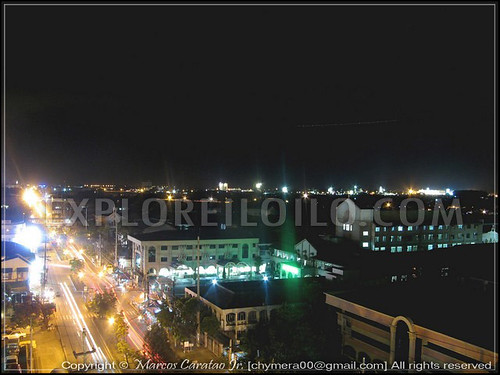 General Luna St. with Mandurriao District in the Background