The Casa Real, better known as the Old Iloilo Provincial Capitol Building, is finally going to have a major facelift soon. The development comes in light of the building’s declaration as a “National Historical Site” by the National Historical Institute (NHI) earlier this year. The Casa Real building has undergone a lot of renovations and additions from the time it became the seat of the civil government of Iloilo in 1901, used as a military garrison by Japanese Imperial Forces during WWII, up to recent years when a much bigger provincial capitol building was built and the original capitol building was left on the sidelines. 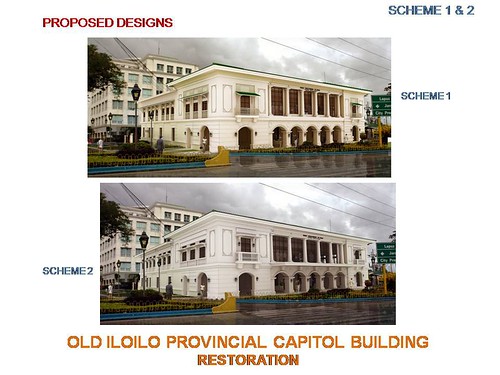 Two proposed designs have been presented by the Iloilo Provincial Government to show how the project will be able to restore the architecture of the Casa Real to reflect the style used during its date of construction. The Old Provincial Capitol Building Restoration Project is estimated to cost P20 million with actual construction to start by yearend. Here are more photos of the proposed designs taken from the Iloilo Provincial Government’s Facebook Page: 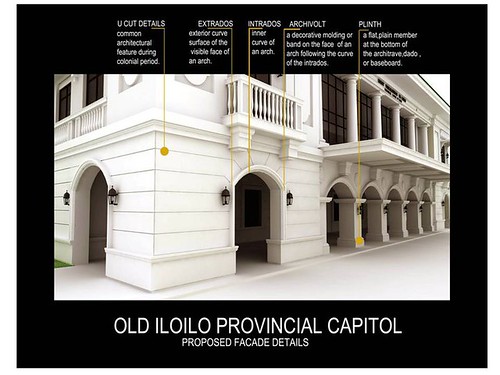 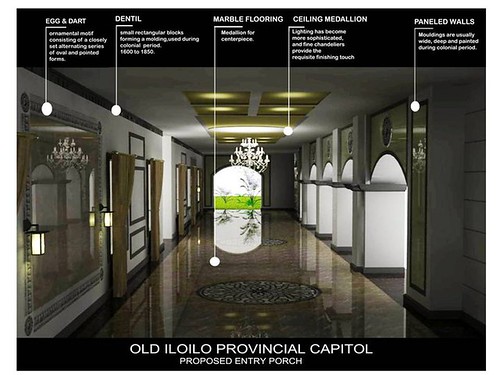 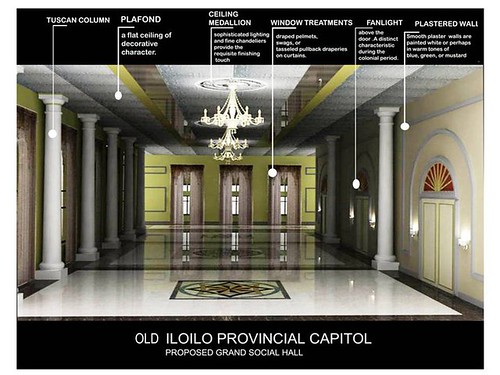 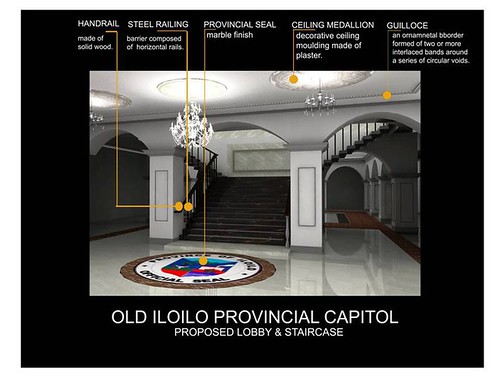 After the restoration project is complete, the Casa Real building will surely be a great landmark and tourist attraction that will be fitting reminder of Iloilo’s rich heritage.