Touted as the oldest sailing competition in the Asia, the Paraw Regatta is a race among traditional sailboat enthusiasts along the scenic body of water that separates Iloilo and the island paradise of Guimaras. It was held last February 10-17, 2008 and race route runs for around 37 kilometers from Villa Beach in Arevalo District to Fort San Pedro in Iloilo City and back to Villa Beach. 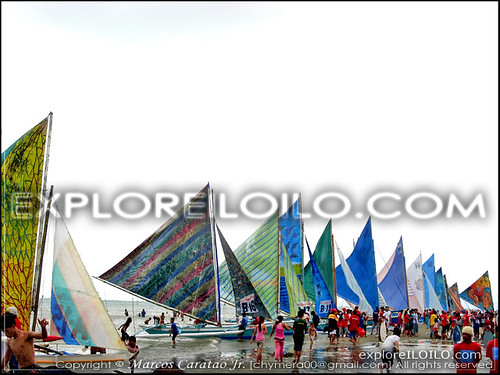 Over the years, the event has grown into a full fledged festival complete with side events such as Pinta Layag (Sail-painting contest), the Pinta Tawo (Body-painting contest), Luces in the sea (A fireworks display), a Japanese paper balloons display, a samba torch parade and competition, a food festival, a miniature sailboat race, a jet ski slalom competition, a beach football competition, a beach volleyball competition, and the Miss Iloilo Paraw Regatta 2008 search. Recently, the Association of Tourism Officers in the Philippines (ATOP) has awarded the Paraw Regatta Festival as the 3rd best tourism event in the Country.

Aside from the colorful paraws, tourists and guests get the chance to try the gastronomic experience at restaurants along Villa Beach. Among the specialties of these restaurants are fresh seafoods and delicious lechon.

Here are some pictures of the Paraw Regatta 2008: 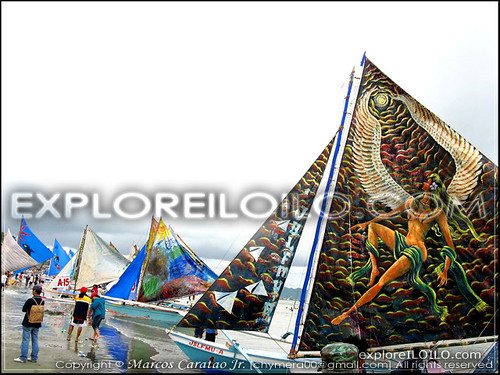 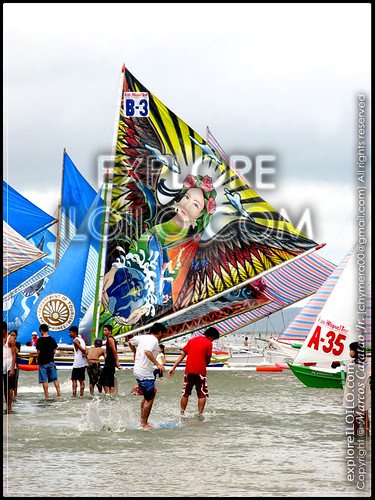 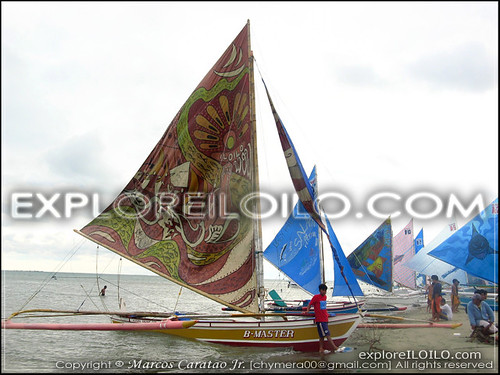 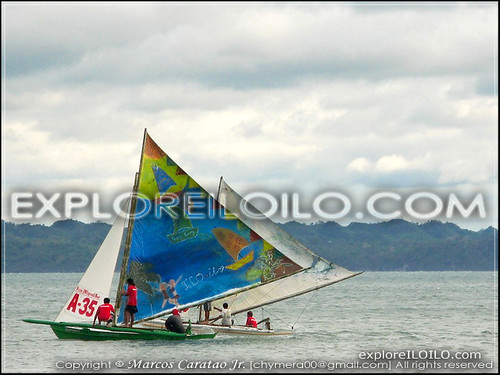 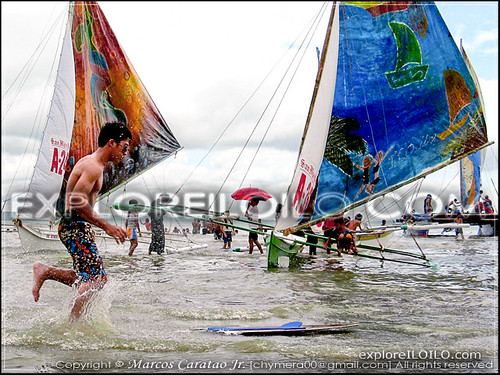 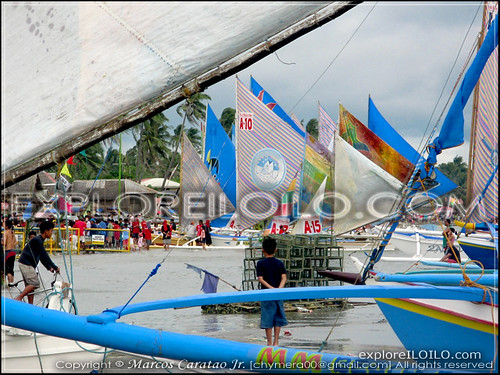 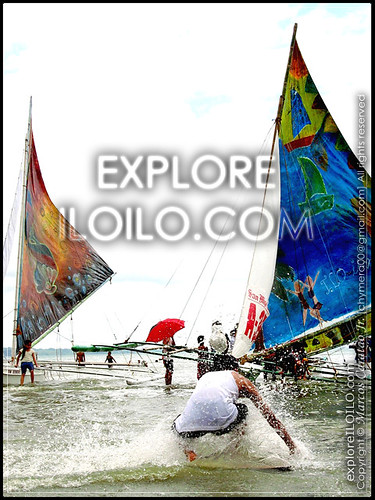 Here are the winners of the Paraw Regatta 2008: