The Avenue Complex located along Glicerio Pison Avenue, Mandurriao (beside Ayala Technohub) is now fully occupied with the entry of new restaurants and bars. Completed in 2009, owners have taken keen attention to maintain a good (mid to high class) tenant mix in the Avenue, which was planned to be the premiere dining and entertainment center in the Smallville area.  Recently opened shops include Mr. Crab and Co. (Seafood Restaurant), Terra (Mediterranean), E-Games (Internet-based Casino), Bourbon Street (Southwest American), and The Venue (Function Rooms). 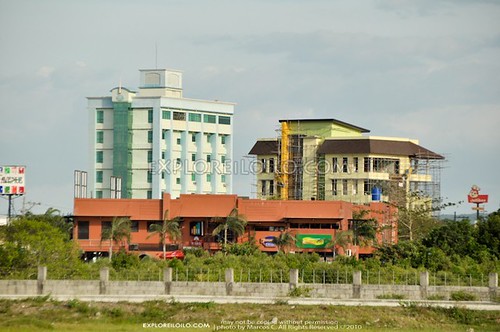 The Avenue Complex as seen from KAPIDECO 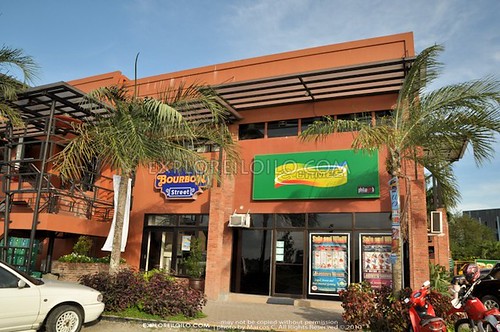 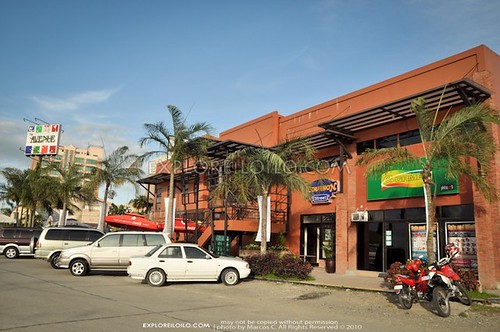 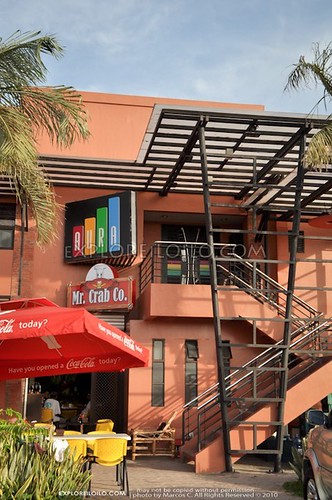 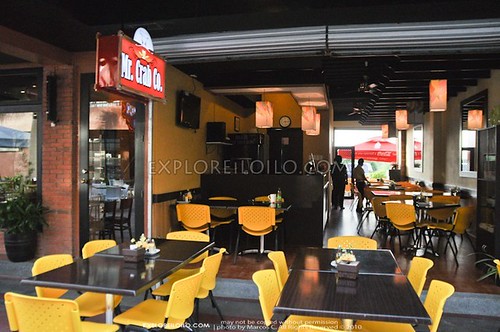 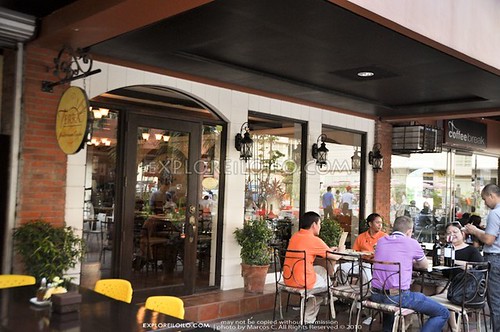 Current tenants also include Coffee Break, Nothing but Desserts, Bauhinia (Filipino Fusion), Mojave (Southwest American), Amalfi (Italian), and Aura (Club). The Avenue has already attracted a steady following since its inception. No doubt, the complex will be even livelier when full operations of the Ayala Technohub and its locators begin.