Get ready this March 14-22 as the City of Passi celebrates the 10th Pintados de Pasi Festival. The highlight of the week long event is the tribe competition where, 10 truly Passinhon tribes will be showcasing their town’s history and culture through choreographed dances. The tribes, will be named after characters of the Hinilawod, a collection of tales from the pre-hispanic inhabitants of Central Panay, and the participants will be painted in traditional body tatoo from head to foot. 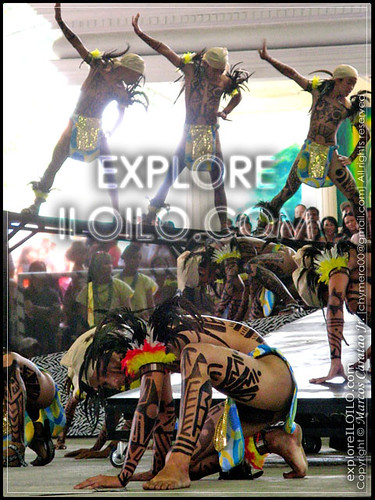 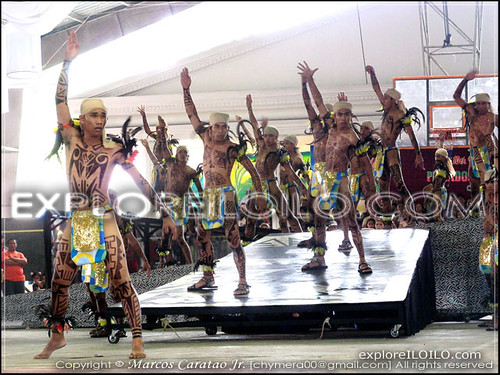 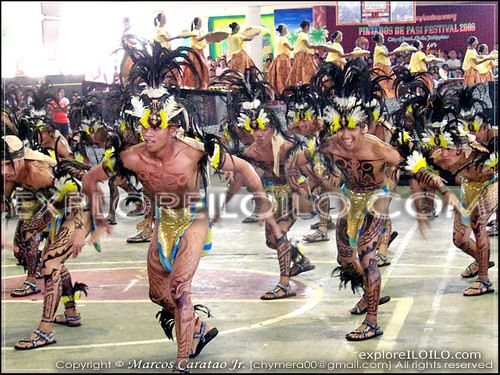