Bucari in Leon, Iloilo’s little Baguio, used to be frequently featured here in Explore Iloilo for being a great place to visit especially during the summer. During the height of typhoon frank last year, there have been videos of Bucari uploaded in youtube that showed the main site of Brgy. Bucari (Sitio Camandag) covered with floodwaters. Fortunately, Bucari didn’t suffer any casualties, just a landscape that has suffered so much change due to the onslaught of Typhoon Frank. Here are pictures of Bucari taken a few months ago: 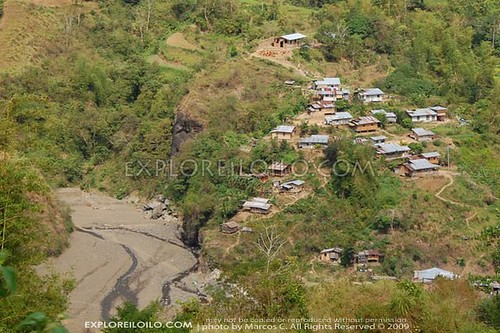 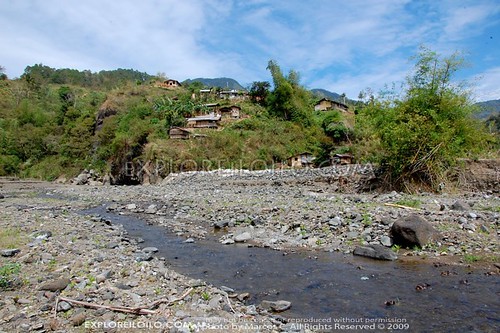 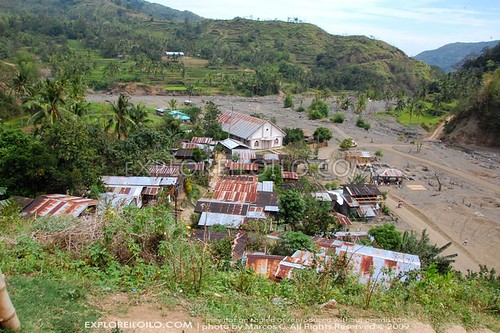 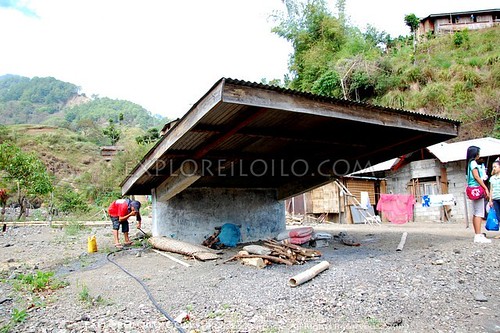 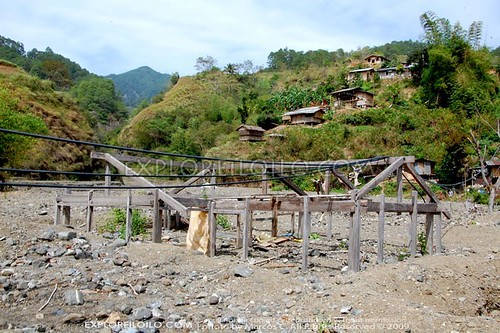 As you can see, much of the town is now covered by dirt (dried up mud) and the Aganan River drastically looks very different now. The once raging springs and waterfalls have become somewhat subdued and silent. 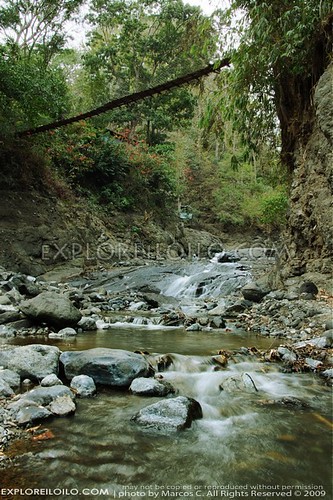 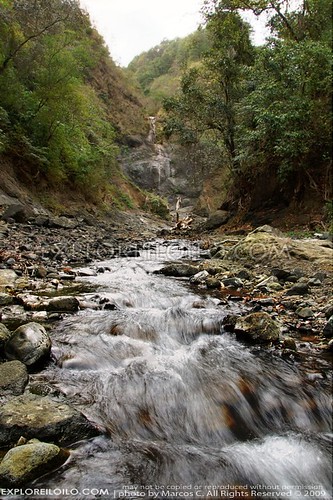 Sitio Tabionan, the campsite where the pinetrees are found, was unaffected by the flood since it’s located at a higher point than the river. 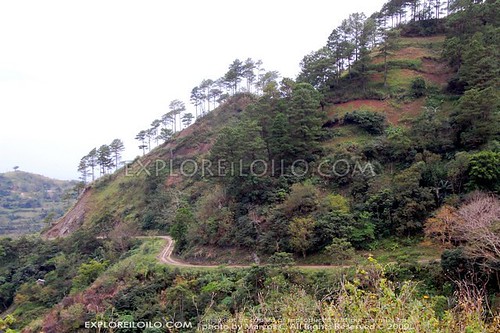 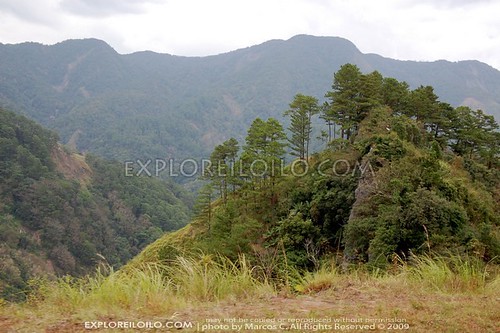 It could probably take at least a couple of years before Bucari will revert to its once pristine condition.