The Central Business District (CBD) of Iloilo City is composed of the old commercial areas in the City Proper. Before the coming of malls, the streets of Iloilo’s CBD were lined with traces of bustling trade and commerce. Droves of people would come to shop and transact business in all sorts of shops. Today, new air-conditioned malls have taken the limelight and attracted a considerable portion of the market share. Though, the old CBD remains as an important shopping destination because of its low-cost buys. 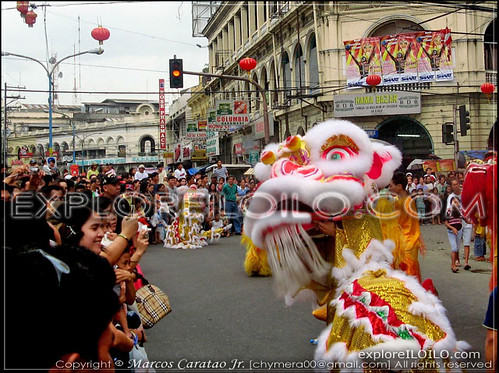 Calle Real, composed of J.M. Basa and Iznart Sts., is the main artery of activity in the CBD. It is known for its heritage buildings dating back to the Spanish and American colonial periods. The ranging architectural styles of these buildings serves as an indicator of Iloilo’s past as a major trading post and a reminder of the events that shaped Iloilo City over the decades. 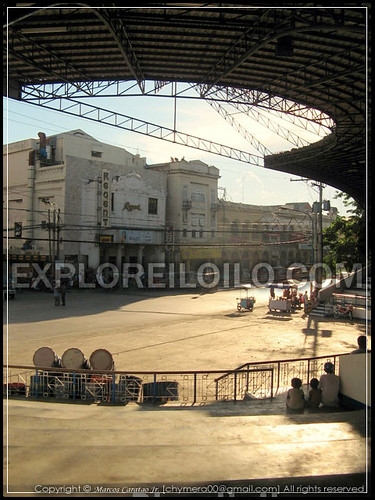 The Freedom Grandstand overlooking some of Iloilo’s Heritage Buildings

The plans for revitalizing Iloilo’s CBD started with the initiatives of the City Government to promote tourism in Iloilo City by developing it as a heritage destination, which later paved way for the Metro Iloilo-Guimaras Economic Development Council (MIGEDC) to develop a concept plan for the revitalization of Iloilo City’s central business district (CBD). 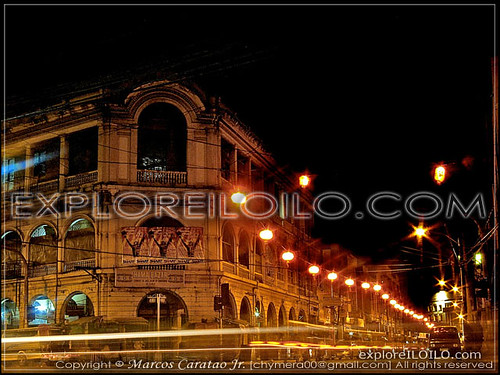 A nightshot of Heritage Buildings in Calle Real