After the renovation of the Ledesma (main entrance) Wing of Robinsons Place Iloilo, some new shops have already started to move in. Although not actually called “Fashion Wing,” this part of the mall sports an updated look and hosts its more fashionable stores. 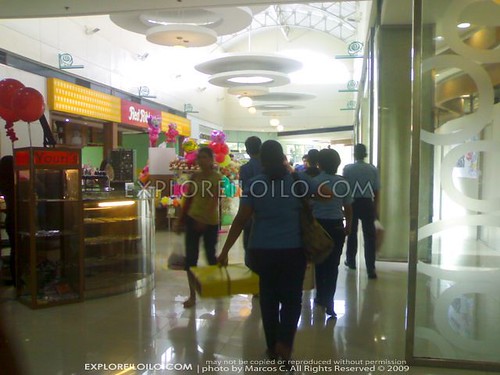 “Mango”, an international clothing brand based in Barcelona, is one of the newcomers together with “The Gustavian,” a upscale restaurant, which originated in Cebu. Set to open alongside the new stores are “Pino” and “For Me”.

In related news, the Iloilo City Hall is still occupying the third floor of Robinsons Place Iloilo. Although works of the New Iloilo City Hall in Plaza Libertad have already begun, the construction will last for another 18 months.