The Samba de Regatta Competition is a recent addition to the Iloilo Paraw Regatta Festival inspired by the Mardi Gras Parade in Brazil. Since last year, it has turned up the heat during the festivities with its flaming hot dances, rhythmic music, and alluring costumes. Two performances comprise the Samba de Regatta: The torch parade held in downtown, Iloilo City and the beach performance in Villa Beach, Arevalo. 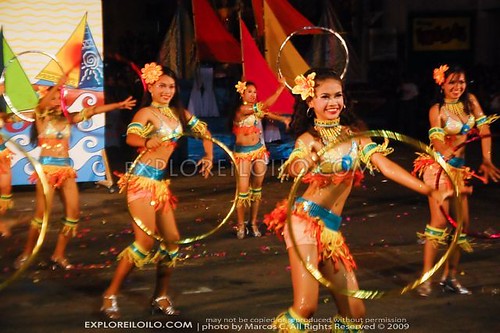 It was indeed a scorching night, yesterday during the Samba Regatta Torch Parade, in which five competing groups and one guest group paraded through the city and performed at the freedom grandstand. Here are the photos and videos of the Samba de Regatta 2010 performances:

(Videos to be added soon) 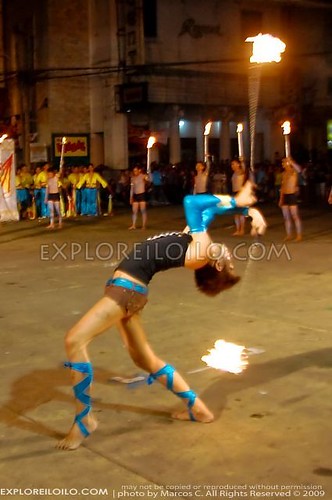 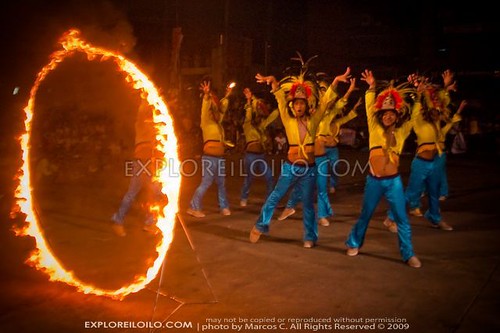 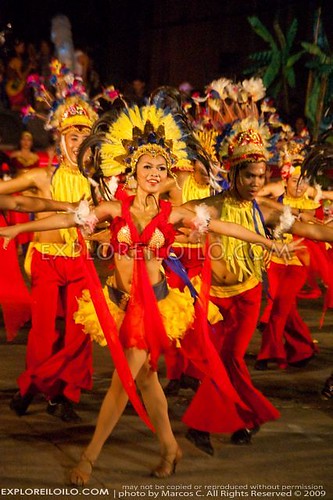 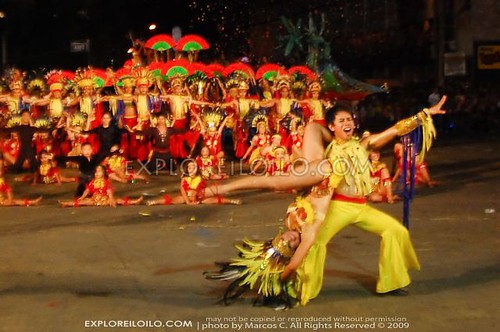 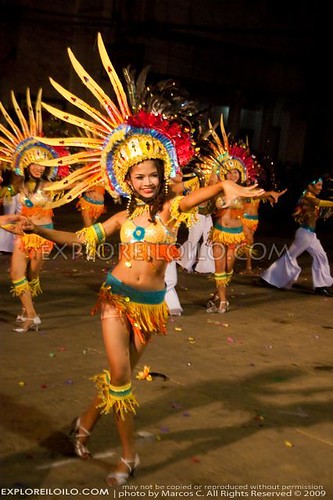 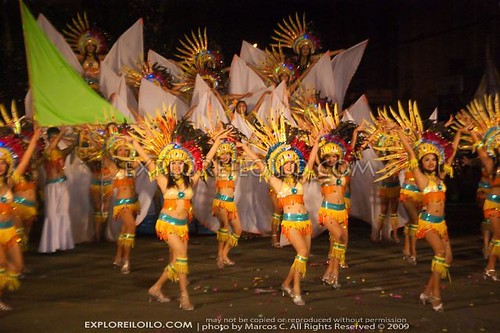 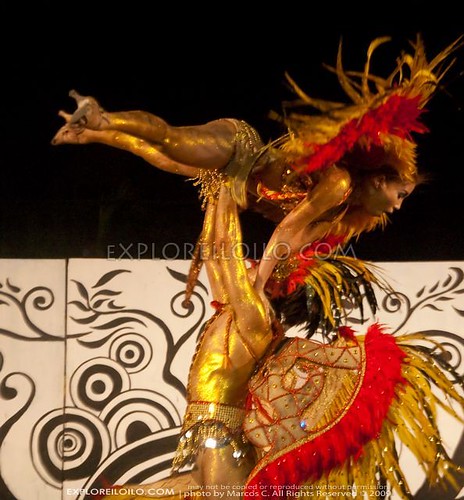 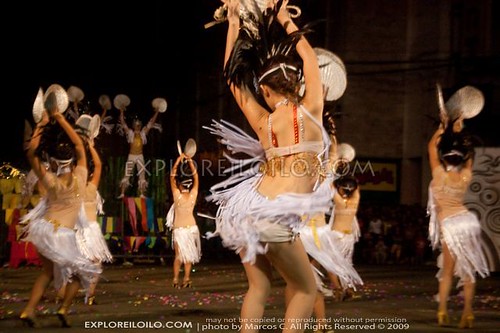 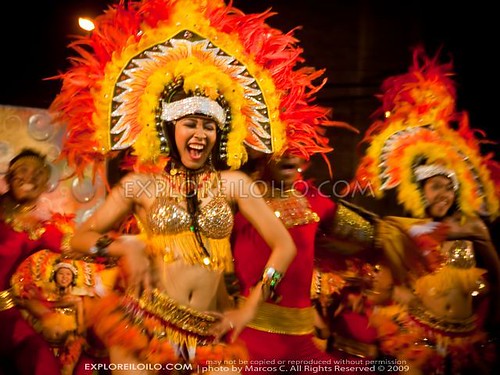 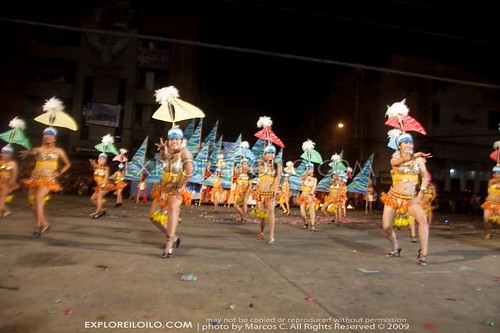 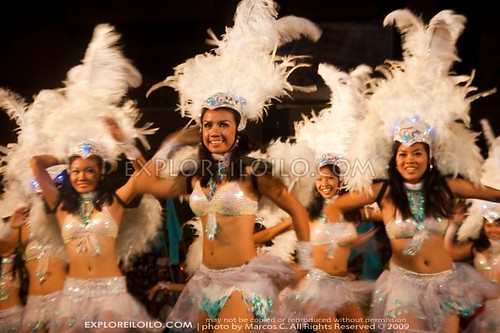 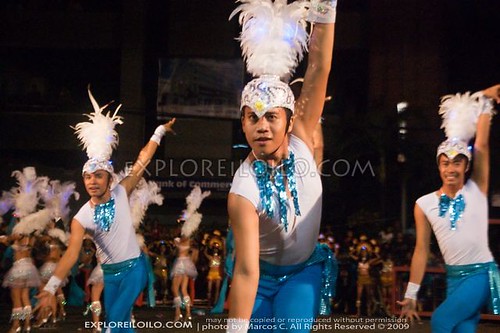 The groups will perform again during the main highlight of the Paraw Regatta Festival on January 21, 2010 (Sunday) in Villa Beach, Arevalo, Iloilo City. Since you’ve seen a bit of the performances of the groups already, which group do you think will emerge as the champion of the Samba de Regatta 2010?