To commemorate its 108th anniversary, the Iloilo Provincial Government in cooperation with the Province of Guimaras will be holding a two week celebration filled with various events from March 28 to April 11, 2010. Dubbed as “Semana sang Iloilo kag Guimaras,” the event also coincides with the Holy Week rites. 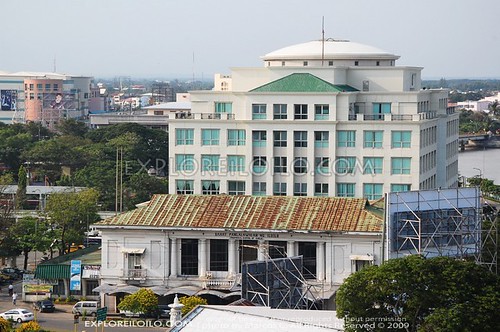