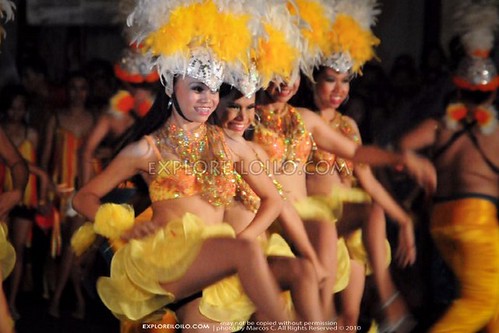 The second round of the competition will happen during the main highlights of the Paraw Regatta Festival on February 20, 2011 at the beachfront area of Tatoy’s Manokan Restaurant along Villa Beach.