A according to a news article released by BusinessWorld, SM Prime holdings is eyeing to build a second SM Supermall in Iloilo City. Details about its proposed location, floor area, construction dates, were not revealed in the article. We’ll just have to wait and see until more details are announced by SM Prime Holdings. 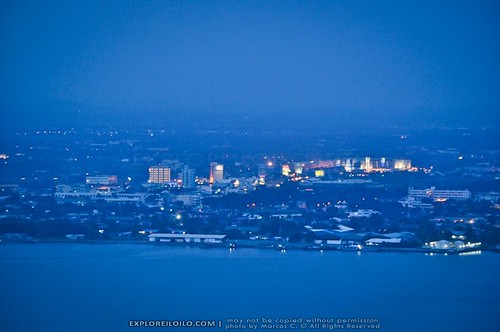 Here’s the link to the BusinessWorld article: http://www.bworldonline.com/main/content.php?id=22726