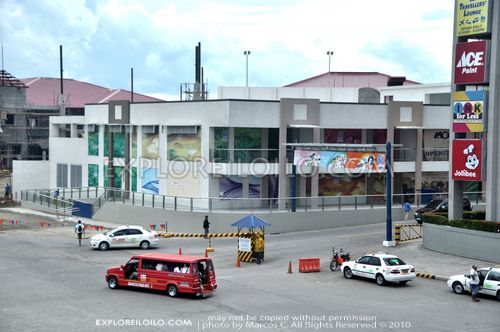 The main structure of SM Citys Iloilo’s new development called “Southpoint” has been completed for more than a month now. Occupants of the new building are expected to start developing their spaces during the second half of the year. As previously reported, Cebu-based “Mooon Cafe” will be opening its second Iloilo branch in Southpoint (the first was recently opened in Robinsons Place). Also, Starbucks rumors about opening a store in Iloilo (and its location) finally comes to rest. They will be occupying the corner space of Southpoint in SM City. Once open it will be the third Starbucks branch in the region after opening stores in Boracay Island and Bacolod City. 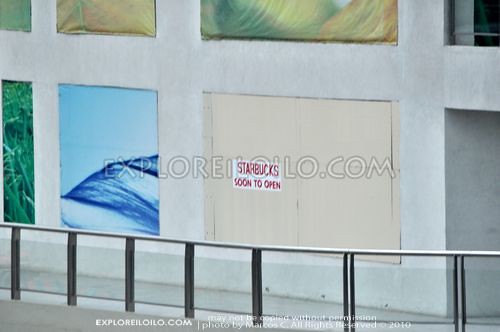