Construction of the proposed 8 storey hotel in Smallville complex, aptly named Smallville 21 Hotel is still ongoing. Once finished it will be the third hotel to rise in Smallville after Westown Hotel and the Iloilo Business Hotel and will add to the growing number of mid-rise buildings in Iloilo City. 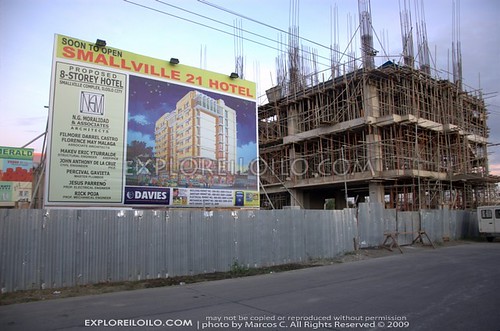 Smallville 21 Hotel is located in front of the Avenue / beside Pirates Restobar. 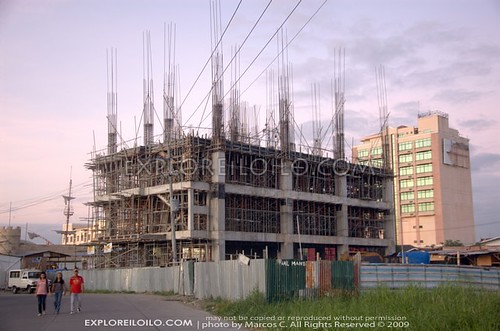 At the back of Smallville 21, another two storey entertainment / commercial strip is also currently under construction.