Works on the new annex of SM City Iloilo called the “South Point” is still in full swing. Could they be rushing its construction to finish it in time for the Dinagyang 2010 in January? We certainly hope so. 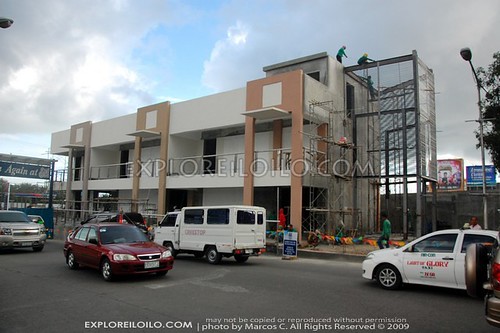