The terminal fee in the Iloilo Airport has been increased to P200 from P30 effective February 4, 2009. The terminal fee increase was implemented after review by the CAAP Committee on Fees and Charges and public hearings deemimg the move “fair and resonable.” 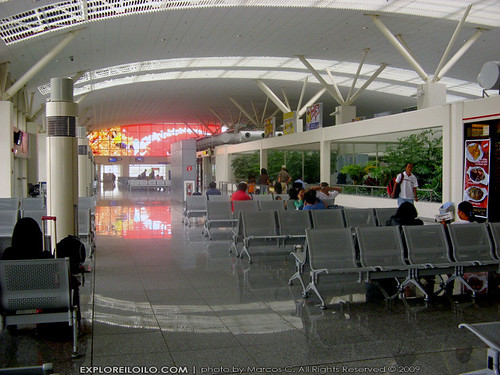 The terminal fee increase will cover the maintenance expenses of the “international standard” airport. It was discovered earlier that the P30 terminal fee was insufficient in paying for the monthly electric bill of the airport among other maintenance costs.