After the approval of Megaworld Corp.’s 54-hectare property in Mandurriao District, Iloilo City as a PEZA accredited IT Park, actual construction works on the proposed mixed-use residential/commercial complex dubbed as the “Iloilo Business Park” has finally started. Massive clearing and land filling activities have been spotted in the site. The development on what used to be Iloilo’s old airport is the biggest commercial project in the City’s history costing an initial P1.5 billion. 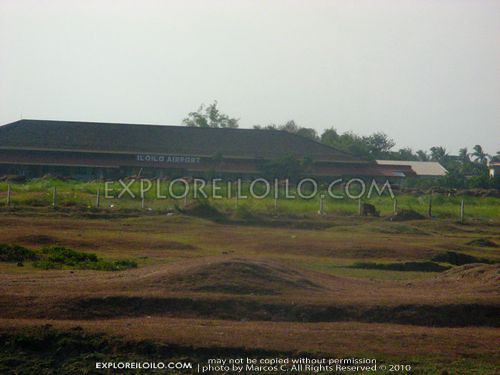 Earlier, Megaworld has announced that it will need 20MW to for the initial development of the “Iloilo Business Park”. With the partial operations of the 164MW coal-fired power plant in La Paz District this year, power shortage will no longer be a problem for Megaworld and other developers in Iloilo City.