I hadn’t had the chance to go to every event of the Western Visayas Tourism Assembly, especially the Parade of Fastivals because I had class during sembreak :( But I did manage to get some coverage of it:

Before the opening of the Western Visayas Tourism Assembly on October 23, me and IAMME of skyscrapercity.com had a little hike over at Balaan Bukid in Guimaras. 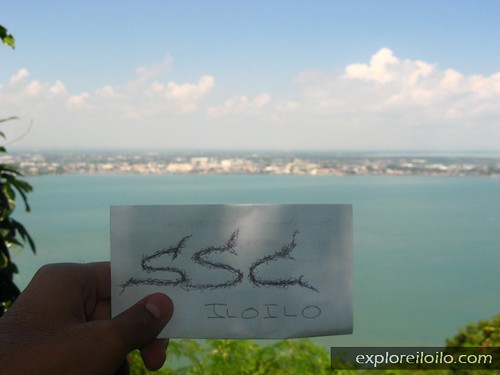 We then headed to SM City and arrived at around 3PM. The exhibits of each province and Iloilo City was already set up. Each was unique and different, but the LGU booth that made the most impression to me was Antique, which had a good visual display of the major tourist destinations in their province and a very informative video display. 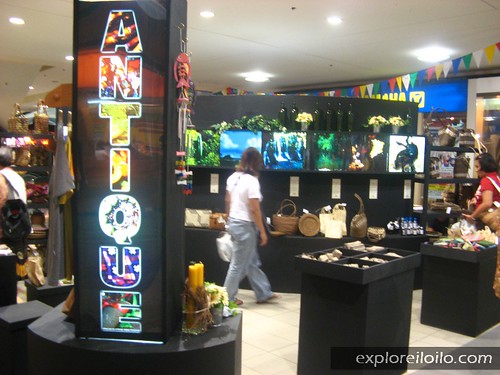 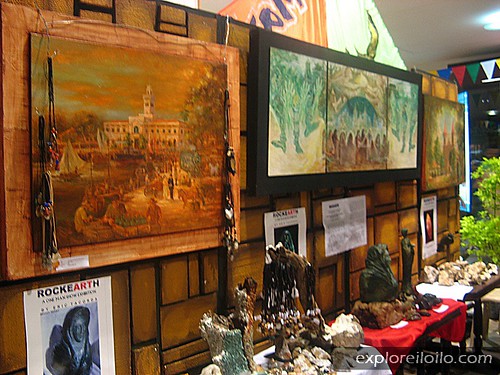 Over at the Travel Exchange, private hotel and resort owners also had booths set-up. I was surprised to see a picture of Molo Church that I took printed on the brochure of AMIGO TERRACE HOTEL: 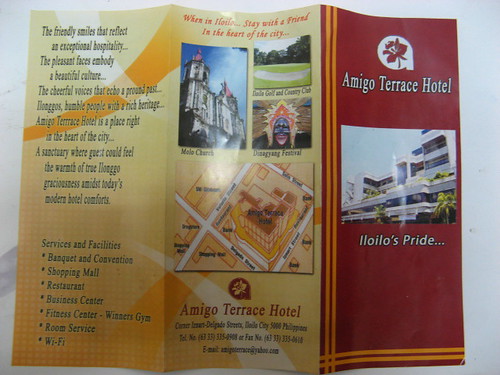 I know it’s mine because my pic exactly matched the pic in the brochure. F from the shadows to the angle and the clouds, that’s something another photographer cannot replicate. The bad part is, they didn’t even put credits on the photo. The least they could’ve done was inform me that they are going to use my photo for their brochure.

So anyways, I took a video of the cultural showcase of Iloilo City (Dinagyang):

October 25th was Aklan Day and I managed to get 2 videos of their cultural showcase:

IAMME was nice enough to post some pictures and videos of the Parade of Festivals and the Bacolod Cultural Showcase in skyscrapercity.com