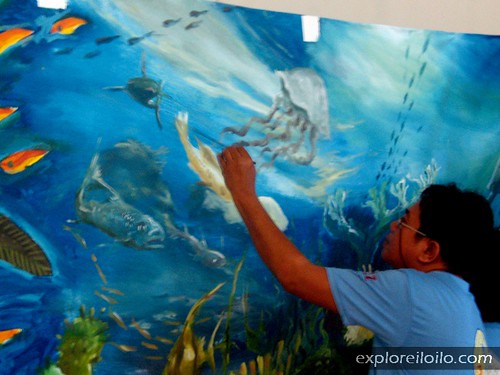 The Bureau of Fisheries and Aquatic Resources has organized a simultaneous national event aimed at promoting the marine environment and holding a title in the Guinness Book of World Records for the “Longest painting on a canvass”. 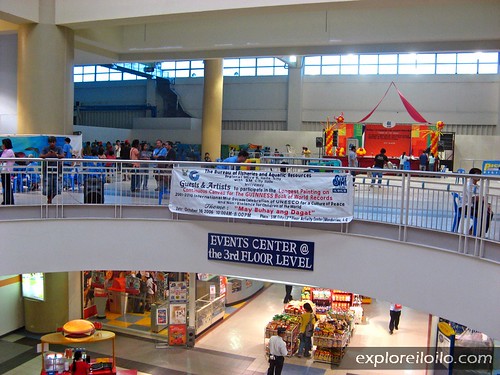 The Western Visayas “leg” was done in the events center of SM City Iloilo. The painting, skillfully done by local artists, measures 200m long. It will be sent to Manila to be joined with the works of other regions in the country and will be displayed in SM North EDSA. 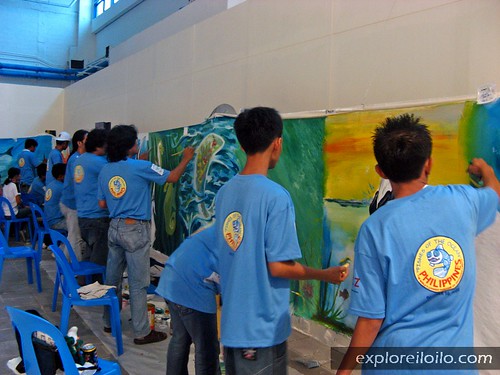 Currently IRAN holds the Guinness World Record with its painting measuring 5 kilometers long. The Philippines, through the said event, hopes to break the record with its 8 kilometer-long painting.