The Arroyo Fountain is a prominent landmark located at the heart of the city, in front of the old Iloilo Provincial Capitol (a heritage site once called as “Casa Real”). Not only does it symbolize an opulent history it is also used as a gauge to measure the distance from one place to Iloilo City. 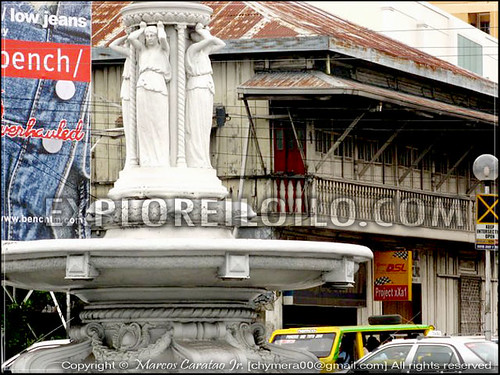 The Arroyo Fountain is named after of Sen. Jose Maria Arroyo, a well loved personality in Iloilo during his time and grandfather of First Gentleman, Mike Arroyo. The fountain implies their family’s power and influence in the past. 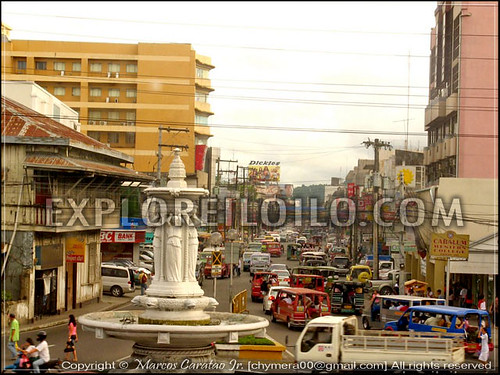 The older Ilonggos would sometimes would recall that the sculpture of the 4 women in the fountain used to be “unclothed.” Unfortunarely, the catholic church took notice and insisted that the “naked” women be given “clothes.” So the sculptors complied, and thus the present appearance of the Arroyo Fountain.