The Barotac Church, also called as the St. Anthony of Padua Church, was constructed in the 16th Century by Spanish Missionaries. It is a Neo-classical church that has Roman arches. Its facade has ionic pilasters, square columns above and Doric pilasters below. 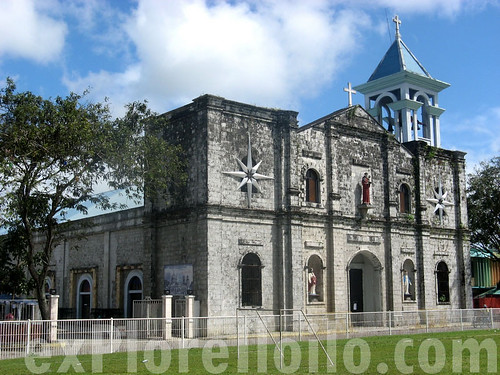 Together with its convent, the Barotac Nuevo Church was declared by the National Historical Institute as a national historical landmark. Restoration plans to revive the church to its original beauty is already underway. 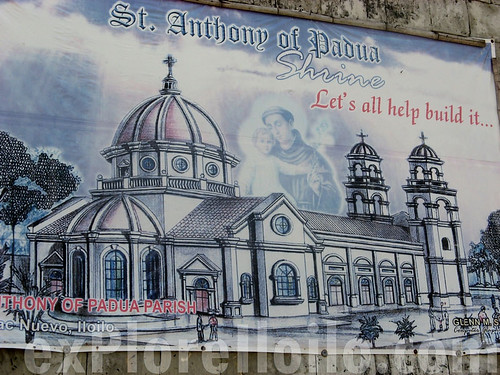