One of the best times to visit Iloilo is during the annual Dinagyang Festival, which is celebrated every January.

The Iloilo Dinagyang Festival is a showcase of the rich heritage, colorful history, passionate devotion, and fun-loving spirit of the Ilonggo people. The festival traces its roots as a thanksgiving celebration in honor of Senyor Santo Niño, the child Jesus. Today, it has grown to be one of the Philippines’ most spectacular religious and cultural festivals.

Scroll down for information about the Dinagyang Festival including the schedule of activities, major events, parade route and extra tips that can help you enjoy the most of the festivities. 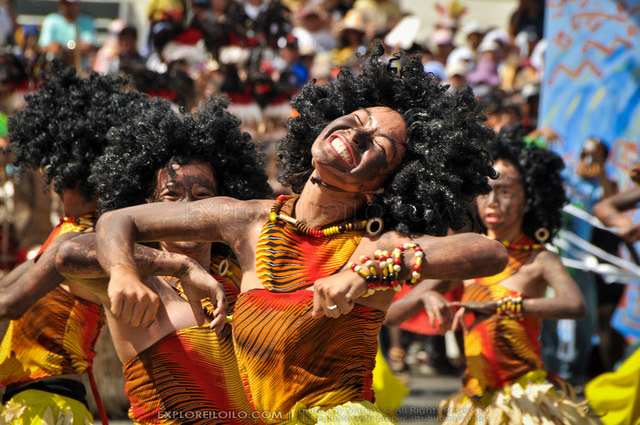 The Dinagyang Festival is held every 4th weekend of January. In 2020, the highlights are scheduled for January 24 to 26, 2019. The festival’s major events include the fluvial procession, religious sadsad, and the Ati tribes’ dance competition. In addition, there are many exciting activities happening all throughout the month of January. 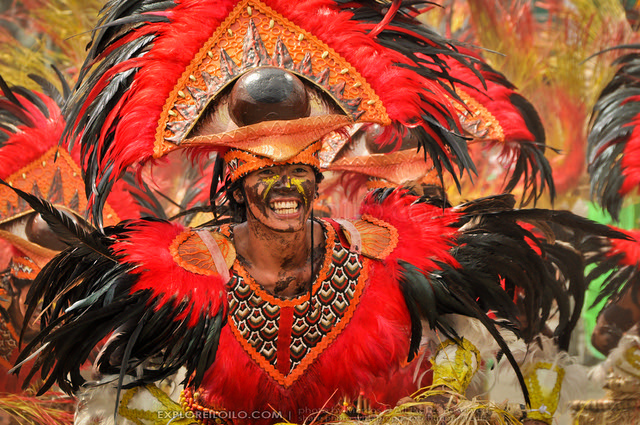 Held on a Sunday, this is the most awaited event of the Dinagyang Festival. Competing tribes, which include the warrior-dancers are all smeared with dark brown body-paint, dance to the fast-paced beat of the drums and other live instruments & battle it out to become the festival chamption.

This 2020, the stakes have been raised with the winners receiving the highest prize money in the Dinagyang’s history.

Formerly known as the “ati-ati competition, the tribes’ competition is now called the “Dinagyang 360°” competition. It will be presented arena-type, so the audience can enjoy the performances from every angle.

In previous years, the Kasadyahan competition was held on the Saturday of the Dinagyang weekend. Starting 2020, a new event, the Dagyang sa Calle Real will replace the Kasadyahan, which is planned to be held as a separate festival sometime later this year.

The Dagyang sa Calle Real is a religious street dancing activity or “sadsad”. Everyone is welcome to join! This activity aims to make the festival more of a participatory event rather than a spectator event. 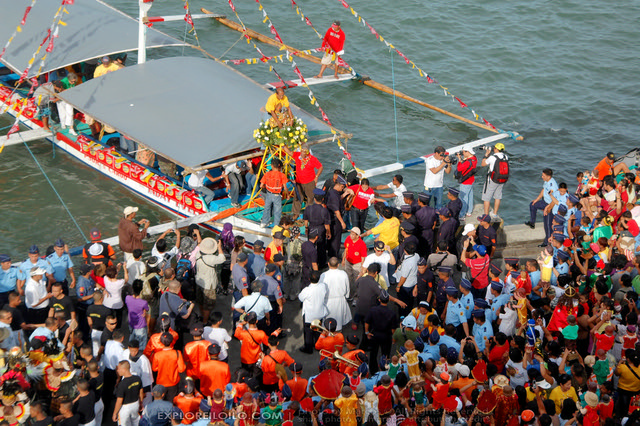 Held on a Friday, the religious fluvial and solemn foot procession is one of the oldest traditions of the Dinagyang Festival. During this event, images of the Santo Niño (Holy Child Jesus) is carried on boats that sail along the Iloilo River, from Fort San Pedro to Muelle Loney street. The journey continues on land with the solemn foot procession passing by the Provincial Capitol before proceeding to the San Jose Parish Church.

The parade route of the Dinagyang Festival passes through the main streets of the Iloilo City Proper or downtown area. Certain sections of the parade route are designated as performance stages where spectators can watch the choreographed street dance of competing tribes. The four performance stages are:

Access to the performance stages are limited to visitors with tickets purchased from the Iloilo Festivals Foundation, Inc.

For inquires, you can message the Dinagyang Festival 2020 on Facebook.

Outside the stages, everyone can enjoy the colorful costumes, thundering drum beats, and energetic dances of the performers. The tribes perform street dance routines along the entire parade route. Vehicles are prohibited to enter the parade route and nearby streets. Walking is the prime mode of transportation within Iloilo City Proper during the festivities. 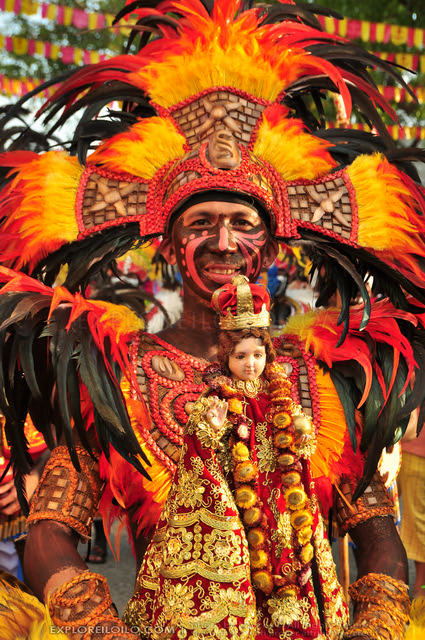 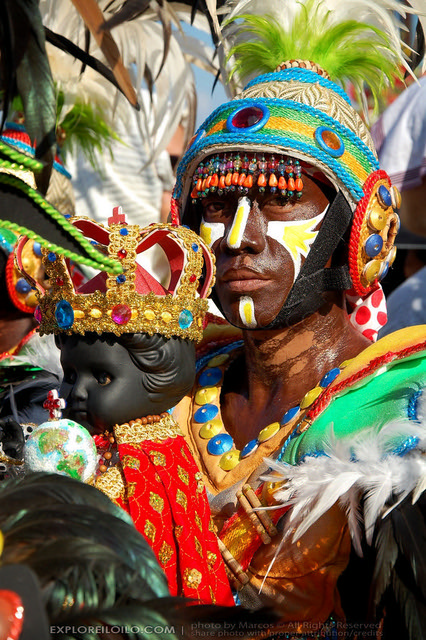 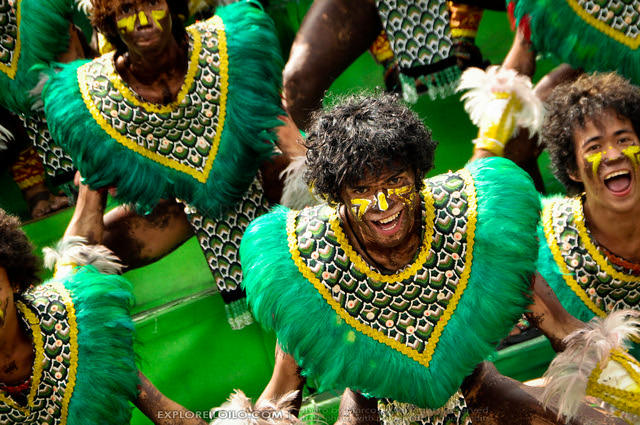 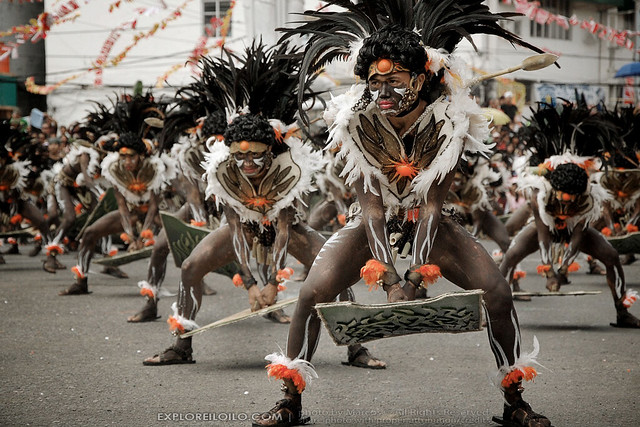 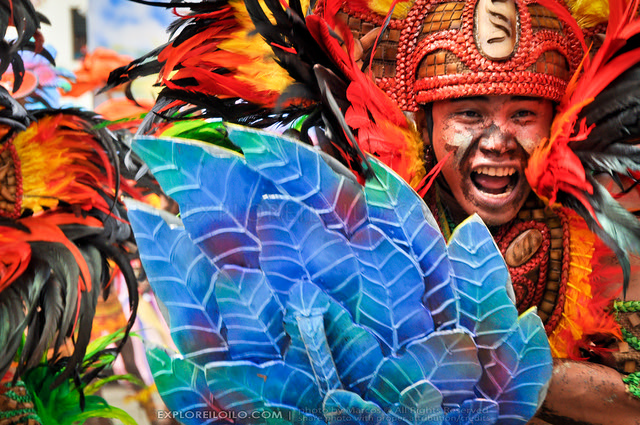 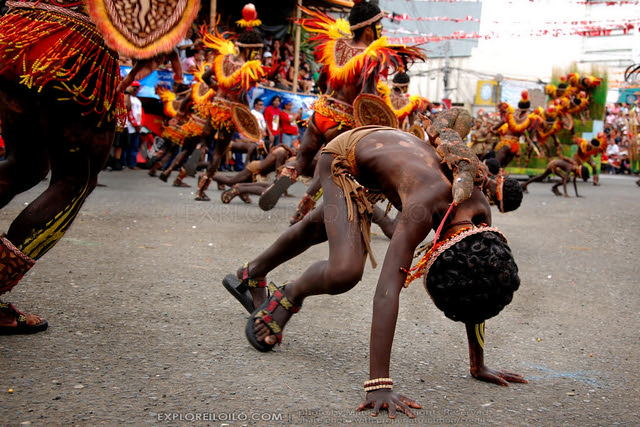 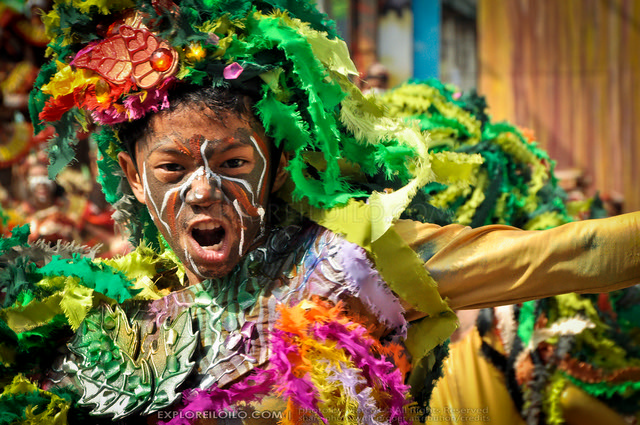 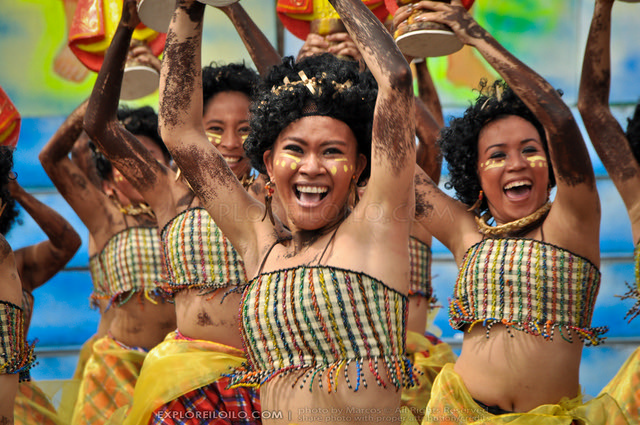 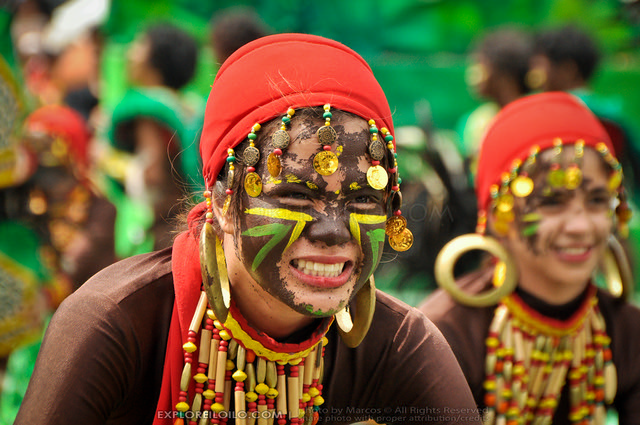 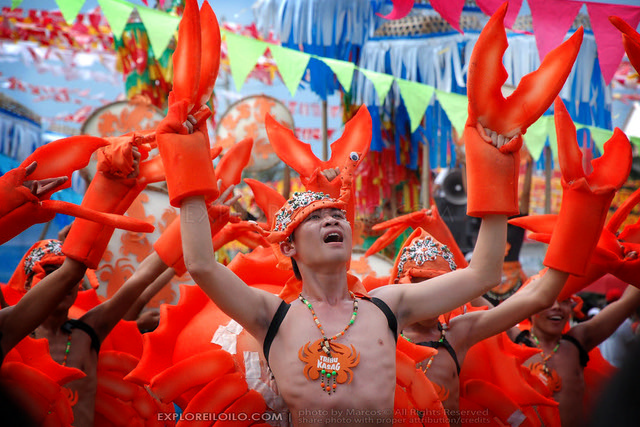 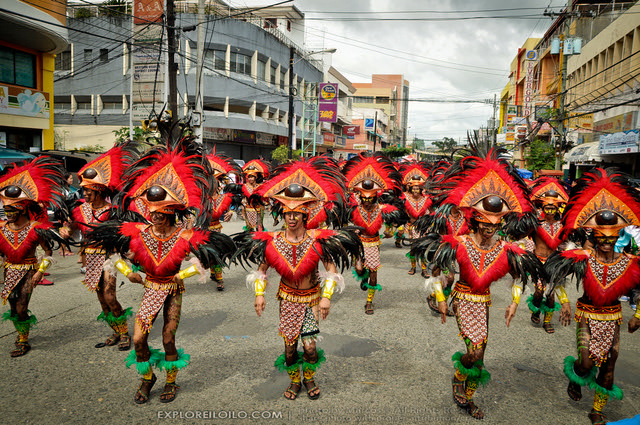 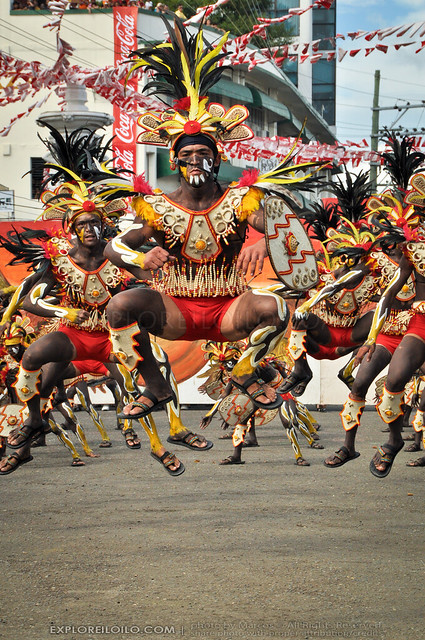 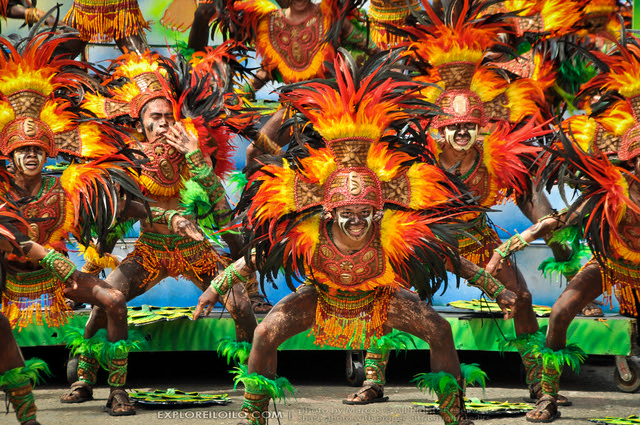 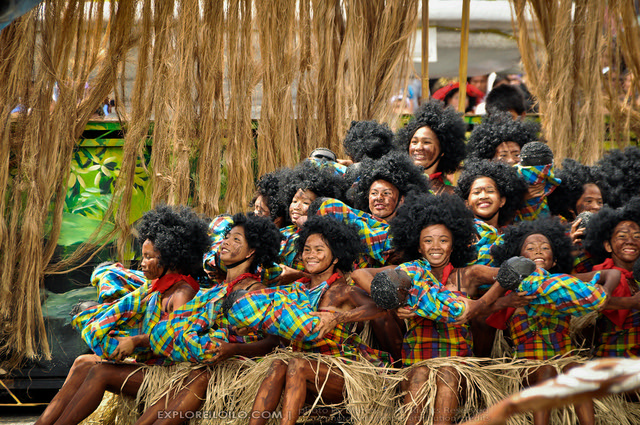 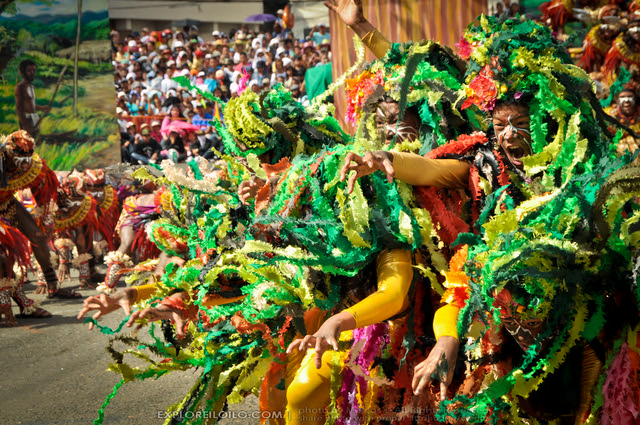 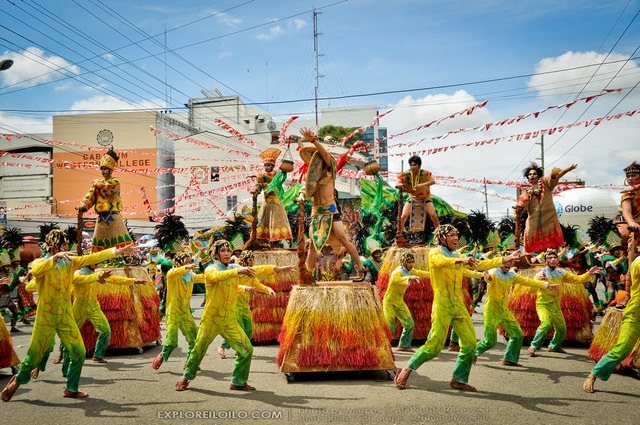 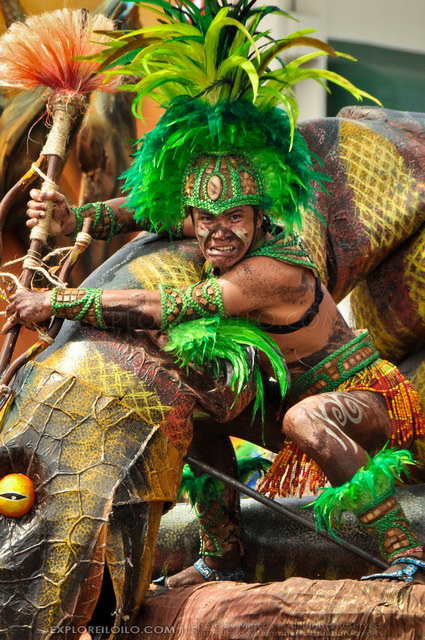 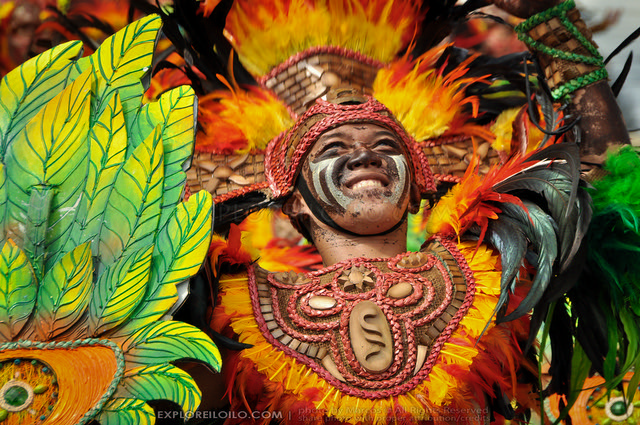 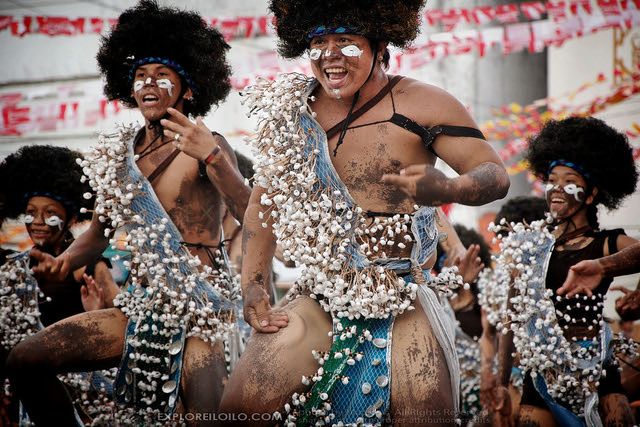 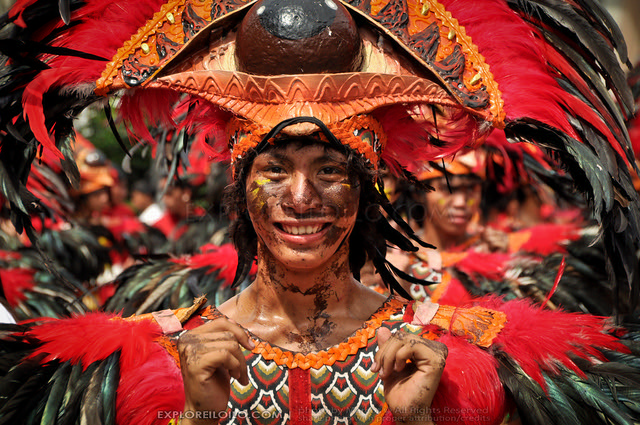 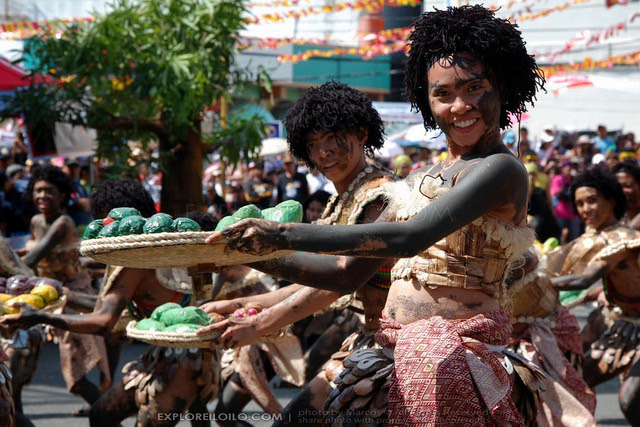 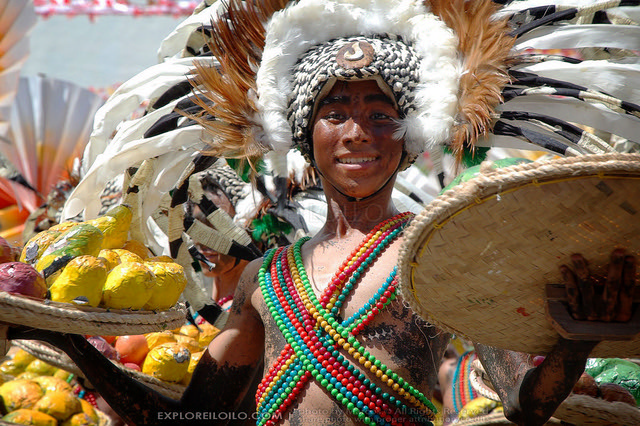 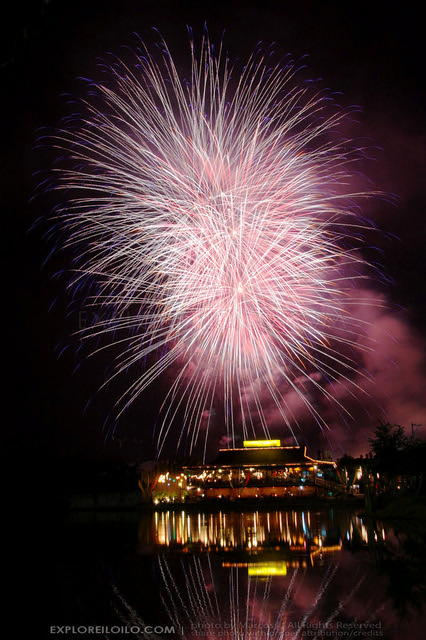 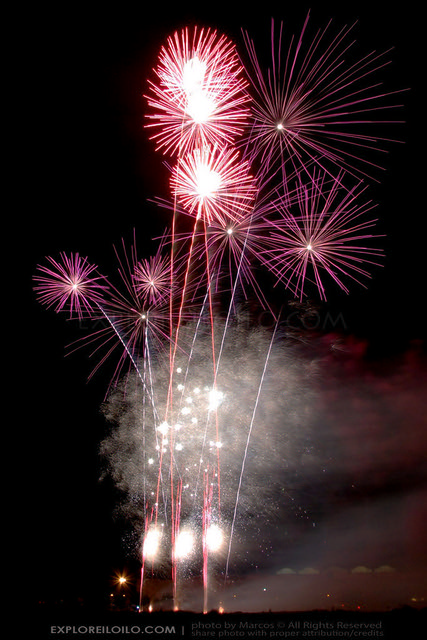 What’s Next After the Dinagyang?

Living up to Iloilo’s title as the festival capital of the Philippines, the fun and merrymaking in Iloilo does not stop with the Dinagyang Festival. The festivities continue during the Jaro District Fiesta (Fiesta de Nuestra Seniora de la Candelaria), Chinese New Year, and the Iloilo Paraw Regatta Festival.