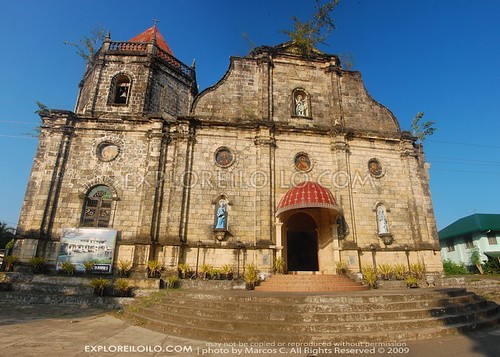 Dingle Church, found in Central Iloilo, is one of the province’s most imposing Spanish-colonial heritage churches. It was built in 1886 in Baroque style and is made of limestone, painstakingly carried by the early parishioners through narrow, steep and dangerous trails from Bulabog Mountain to the present site.

The best time to visit is during the afternoon when the westward facing facade of Dingle Church glows warmly in the sunlight.

Dingle Church stands beside the town plaza in Dingle, Iloilo. It is approximately 45 minutes away by land from Iloilo City. The jeepneys bound for Dingle are stationed at Tagbak Terminal in Jaro and Jaro Plaza, in front of Ledi Supermart. 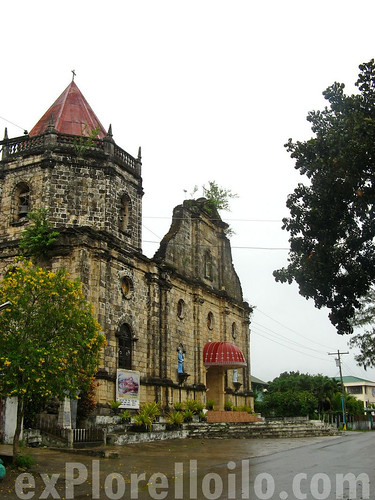 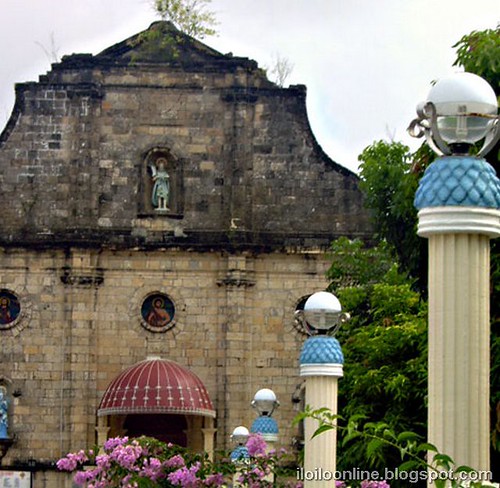 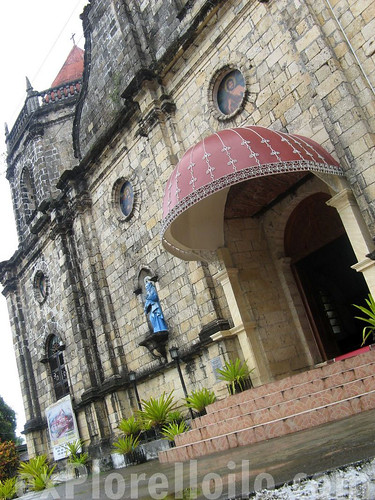 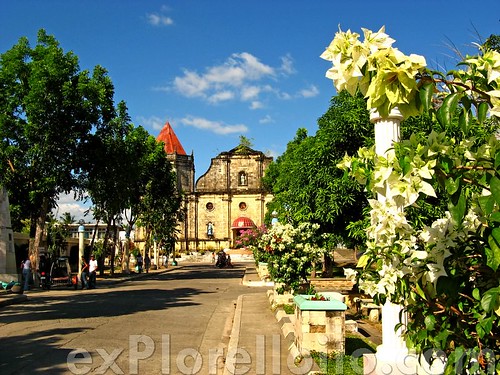 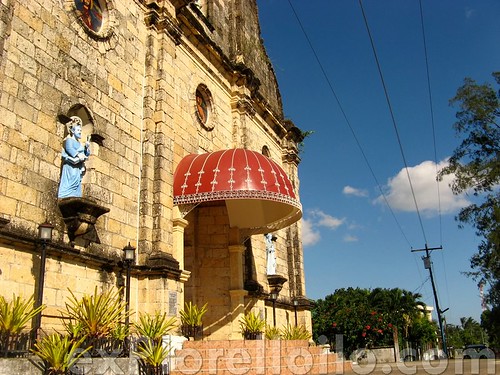