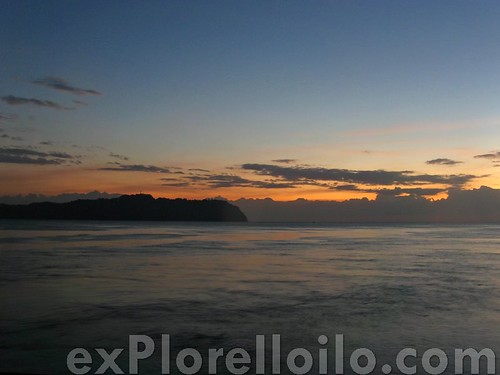 Fort San Pedro or Fort Nuestra Senora del Rosario is located along San Pedro Drive in the domestic port area. Quadrilateral in shape, the fort was built between 1603 and 1616 and measured 60 by 60 meters. The walls were composed of cut-outs of Guimaras rocks and coral stones from along the Panay Coast. It is approximately 12 feet high from low-tide of the sea and 30 feet thick.

Fort Sand Pedro was built to protect the city from invaders that threatened Iloilo such as Dutch and Moro pirates. The disrepair of the fort started in the early 20th century and was totally destroyed during World War II.

A park has replaced the historic fort with a statue of Christ marking the spot where it once existed. Although the park used to be a favorite spot for watching the sunset, spending the night with friends and family, and eating “inasal” or chicken barbeque, it is currently in bad condition and is in dire need of rehabilitation.

Fort San Pedro played a significant role in the history of Iloilo. It represents the heritage of Ilonggos during the colonial period. It is a reminder of Iloilo’s beginnings and how events in time have changed and influenced the city and its people. 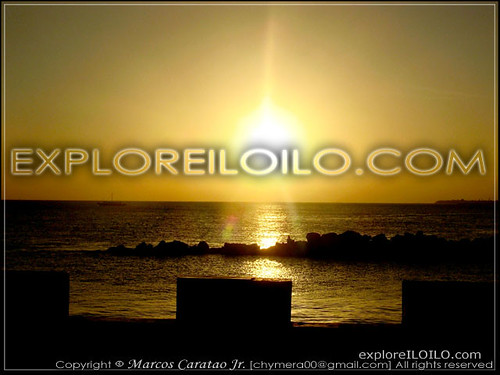 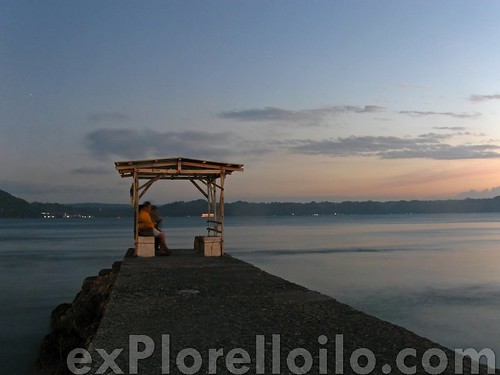