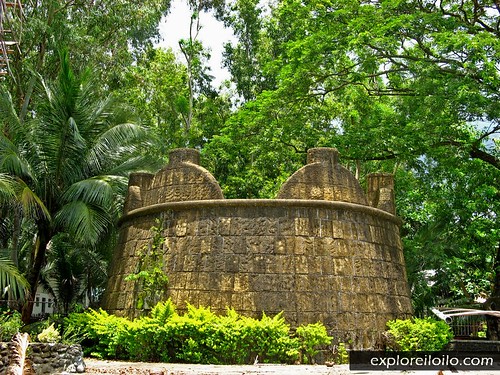 Constant attacks from Moro pirates in the southern coast of Iloilo persisted even during the pre-hispanic era. In response, the people of Guimbal built 5 watchtowers located in different sites along the shoreline area in the poblacion in the 17th century. 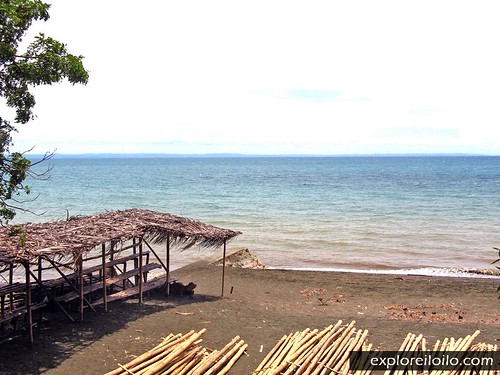 These Moro Watchtowers were built to watch the coast of Guimbal from possible marauders, who used to foray in the town of Guimbal, capturing natives and selling them as slaves in Mindanao. 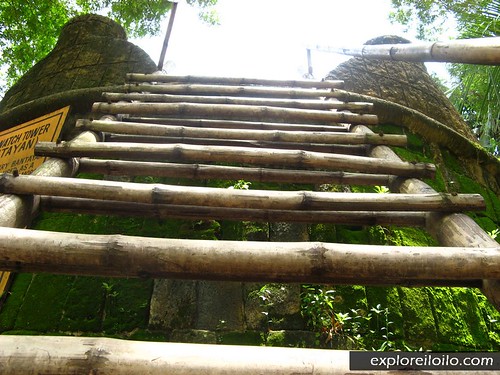 The watchmen posted at the bantayans used drums then to alarm the people of the coming Moro vintas. The watchtowers stand as a symbol of the bravery and heroism of the people of Guimbal. 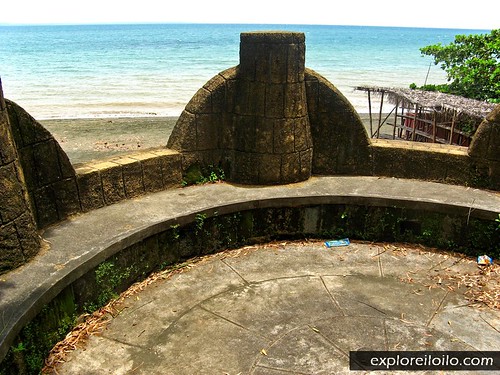 To date, only three of these bantayans survived and were restored through a funding coming from First District Congressman Oscar Garin, Sr with the help of the Department of Tourism. 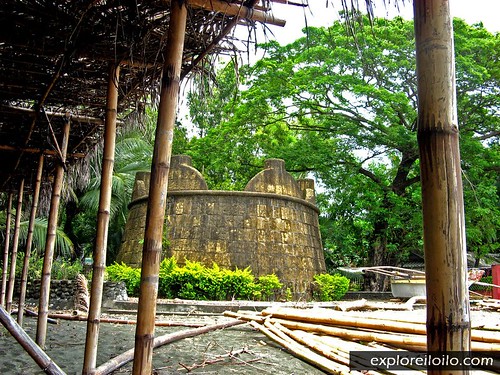 The watchtowers are locally known as “bantayan.” The term is rooted to the word bantay, which means “to guard”. One of these bantayans is conveniently situated beside a beach resort thus its name, “Bantayan Beach Resort”.

Bantayan Beach Resort can be accessed by road via Southern Iloilo Jeepney Routes (Guimbal, Miagao, San Joaquin). It is located right in front of RACSOS Woodland Resort and is just a few kilometers from the town proper of Guimbal.