Visitors to Guisi Beach and Lighthouseare rewarded with beautiful island seascapes of Guimaras and the charm of its heritage. Situated at the southwestern coast of Guimaras, Guisi Beach is blessed with golden-yellow sand, emerald green waters, stunning rock formations, and an 18th century Spanish-colonial lighthouse. The beach sits in a natural enclave, which is protected from harsh sea currents and strong winds. The sand in Guisi might not be perfectly white or fine but its alluring waters and rugged coastline more than make up for it. 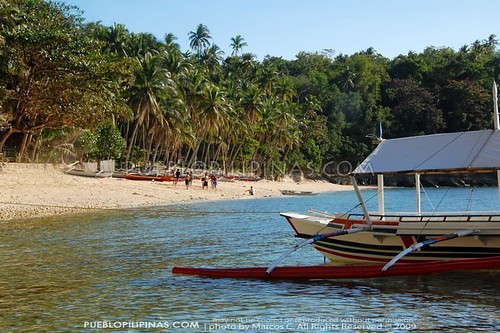 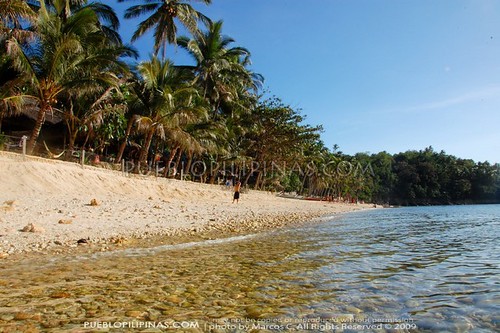 The Guisi Lighthouse is an 18th century Spanish-colonial lighthouse built beside the beach. It was built to guide mariners passing the Iloilo and Guimaras strait. The lighthouse can be reached by following a light trail. The 15-minute uphill trek to the Guisi Lighthouse also provides a great view of the beach. At the top of the hill are the ruins of a Spanish-colonial outpost and the rotting remains of the metal lighthouse structure. Although the condition of the old lighthouse is already in disarray the Guimarasnons take pride in having the second oldest lighthouse, next to the old lighthouse in Aparri, Cagayan. 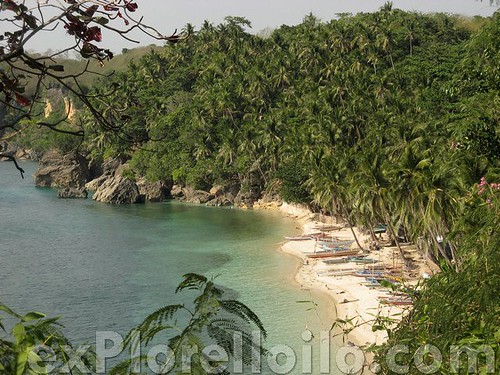 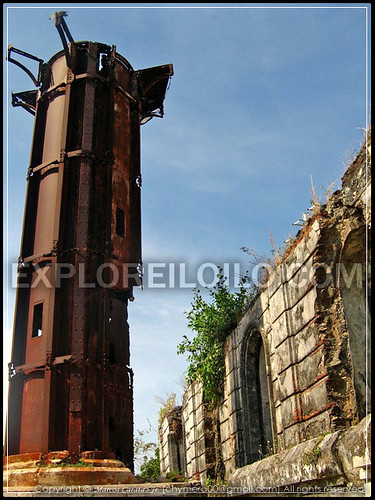 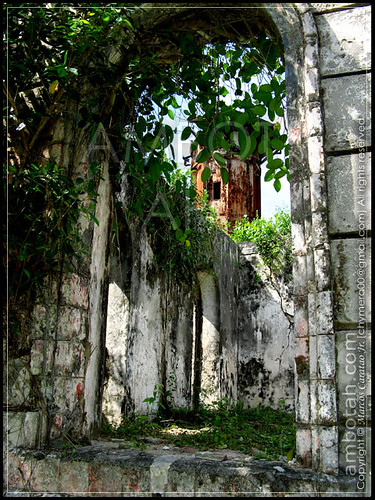 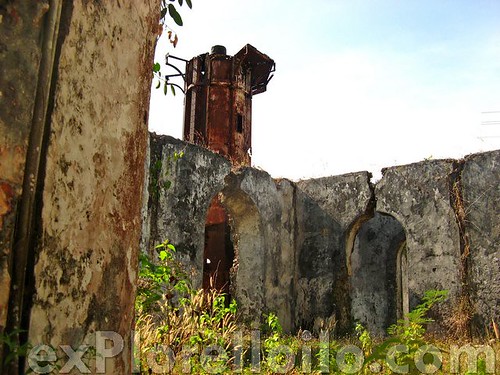 At both sides of the Guisi beach are interesting rock formations which can be easily reached easily during low tide. Beach bums can  relax at the hidden beach pockets or get a dose of adrenalin by jumping  from one of the low cliffs. Island hopping tours are also available from the locals of Guisi. It’s an excellent way to explore even more stunning rock formations and beach coves near Guisi. 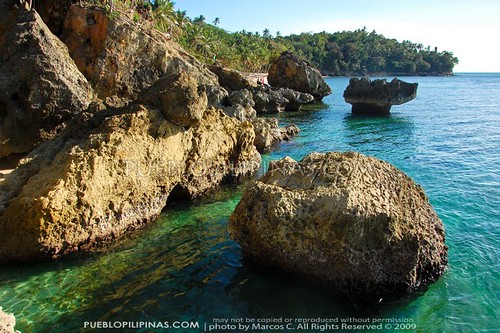 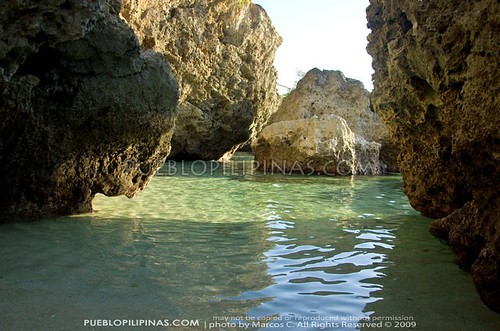 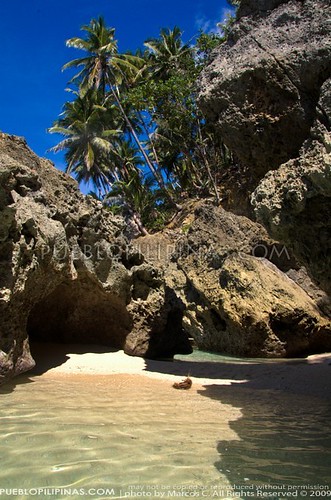 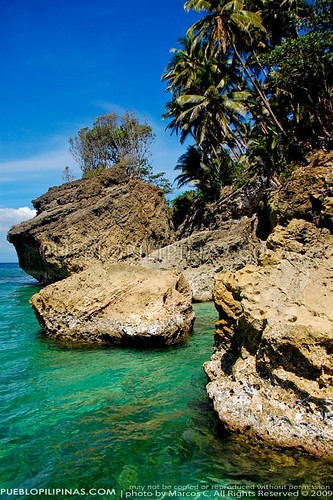 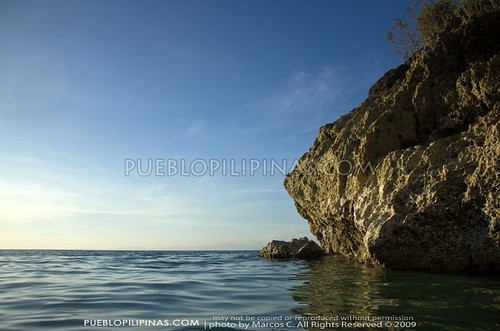 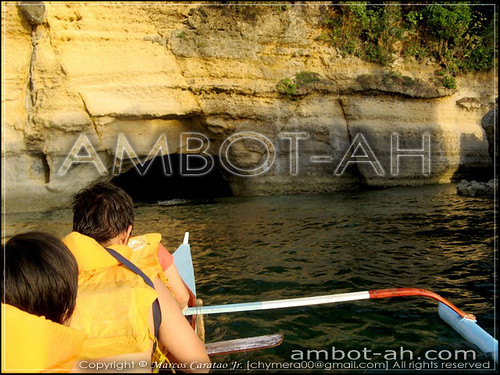 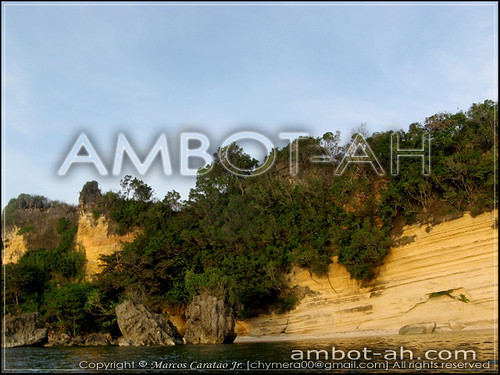 Traveling to Guisi is possible even as a day trip. It is just 15 to 20 minutes away from Raymen Beach Resort in Alubihod, Guimaras. Though, there are a few accommodations options available in Guisi such as: 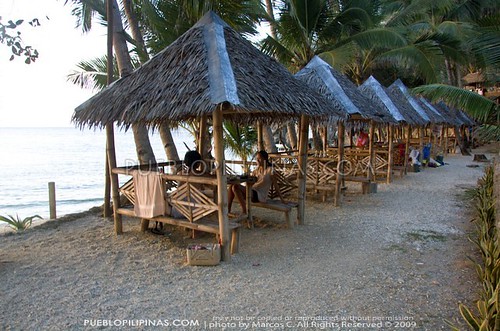 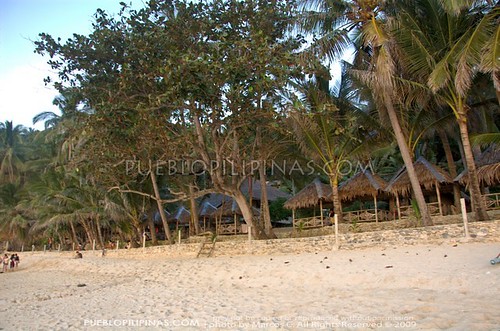 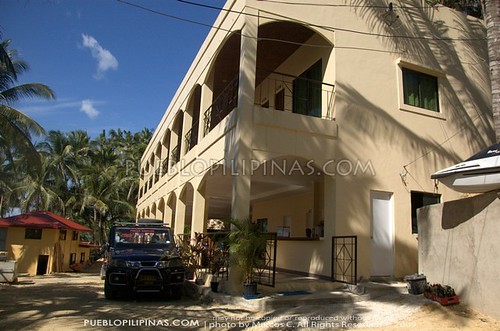 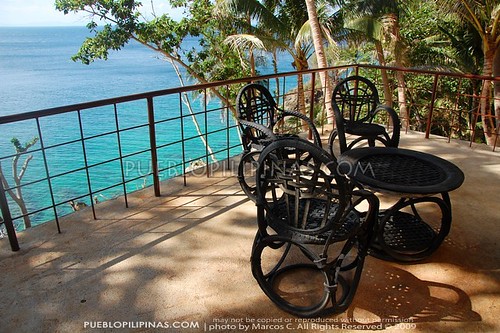 View from the balcony of Kenyama Resort 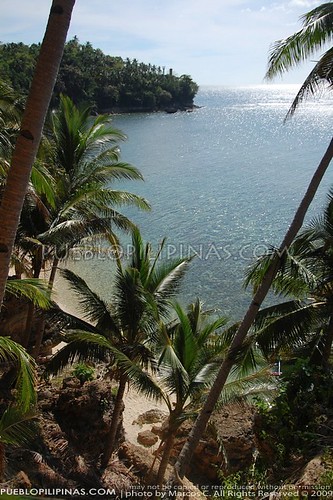 How to get to Guisi Beach Guimaras

Guisi Beach is one hour and 30 minutes away from Iloilo City. The first leg of the journey is the 15-minute ferry ride from Ortiz Port in Iloilo City Proper to Jordan Wharf in Guimaras. Look for the Guimaras Tourism Office located at the waiting shed outside the arrival area of the Jordan Wharf. The tourism officer can arrange your transportation to Guisi Beach or any destination in Guimaras. There’s a set rate for vehicle rentals regulated by the Guimaras Provincial Government. No need to worry about over-priced rates. Guisi Beach is 45 minutes to 1 hour away from Jordan Wharf. Rates for multicabs (8 to 10 people) and shuttle L300 vans (10 to 14 people) start from P500 per vehicle.

Taking the passenger jeepney is the cheapest option especially for independent travelers. The jeepney loading/unloading station is located near the exit of Jordan Wharf (past the waiting shed). Just ignore the crowd of touts and tell them that you’re planning on commuting to Guisi.