Lambunao was once a visita of Duenas, the town finally became an independent parish in 1753. Constructed in 1880 and finished 10 years later, Lambuano church is a beautiful example of Neoclassic Architecture with Baroque and Roman essentials. 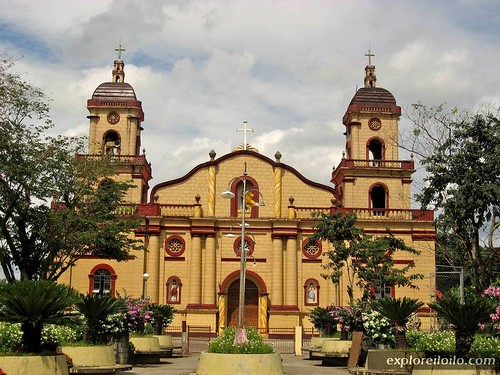 The Facade is divided by twinned columns each crowned by finials. The belfries which flank the facade are finely decorated with balusters and pilasters of varied shapes.

Text from Lingganay – A Collection of Iloilo’s Heritage Churches 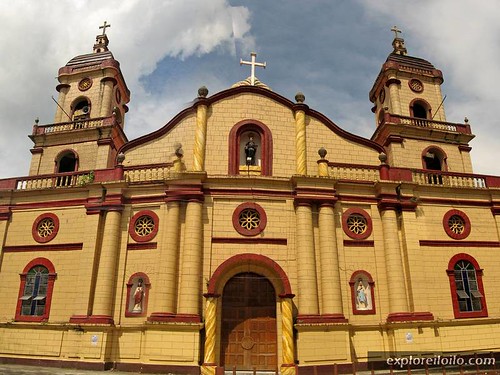 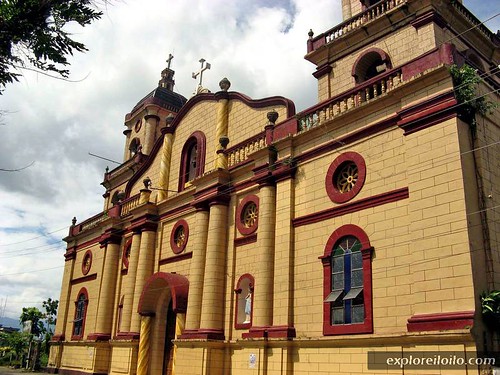