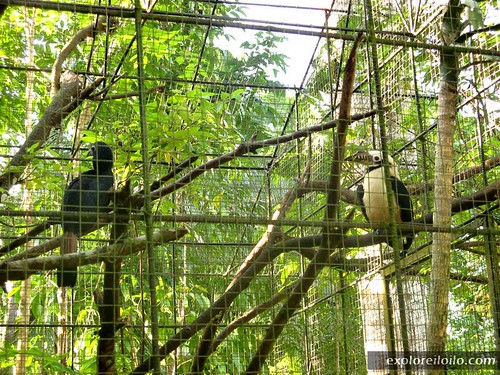 The Mariit Conservation Park, which is being run by the West Visayas State University – College of Agriculture and Forestry, was established in 1993 and is located in Brgy. Jayubo, Lambunao. 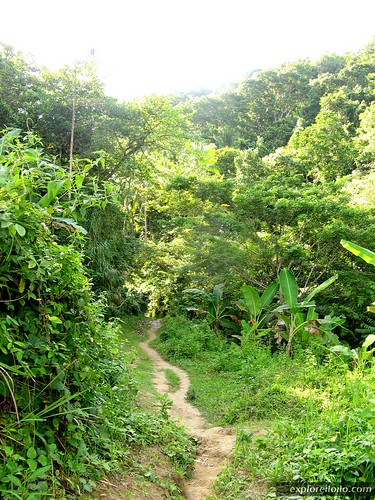 This is through a Memorandum of Agreement between the Department of Environment and Natural Resources and Mulhouse Zoo in France for the conservation of the Visayan Spotted Deer. This critically endangered specie was chosen as the “flagship specie” for conservation of bio-diversity of Panay Island. 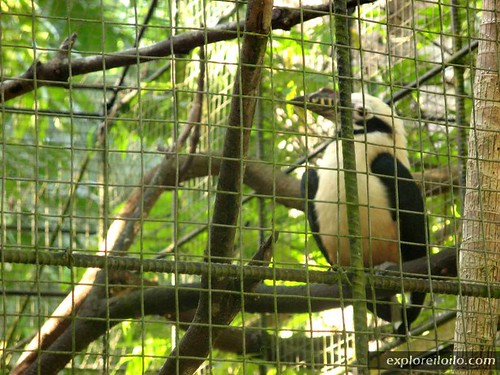 The captive breeding of Visayan Writhed billed hornbill in Mariit Conservation park started in 1995 but it was on January 2005 when the first successful breeding took place and five months after in June, the successful fledging. 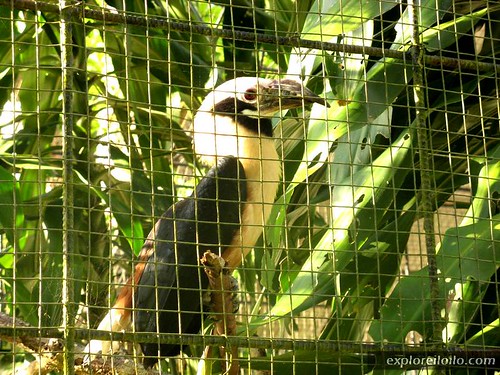 The fledging is considered the world first successful breeding of this species in captivity. 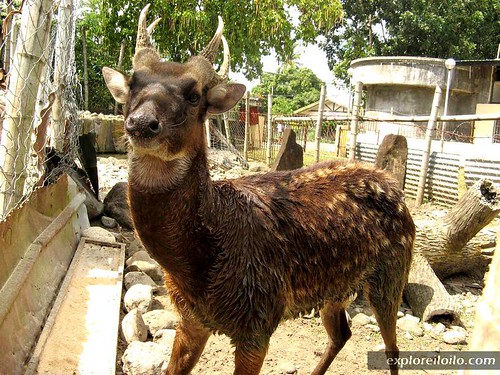 “Glory”, one of the three fledgings of the critically endangered “Dolongan” (Visayan Writhed-Billed Hornbill) that was successfully bred in captivity at the Mariit Conservation Park is named after President Gloria Macapagal Arroyo.

Aside from President Arroyo, the other two fledgings or young birds are named, “Mickie” after Environment Secretary Michael Defensor and Lulu” after WVSU President Lourdes Aranador. These three individuals have contributed much support to the conservation of the Mariit Conservation Park.