During Good Friday in the Municipality of Calinog, the “Paghukom” is held. Paghukom or “judgment,” commemorates the passion, death and resurrection of Jesus Christ. Annually, it stages its sequences starting from the municipal plaza. 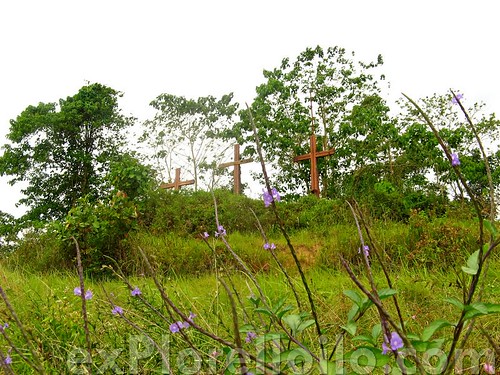 The climax is the crucifixion staged at the peak of Marikudo Hills serving as Golgotha. It is a Lenten tradition that continues to draw hundreds of people from neighboring towns, intensifying their faith by this touching devotion.

The Marikudo Hills is said to be the place where Datu Marikudo, chieftain of the Aetas, lived after trading the island of Panay to the Malayan settlers during the controversial Barter of Panay.