Muelle Loney (pronounced as Mool-ye) refers to Iloilo’s River Wharf and the street at the western side of the river. It is being used today as a port for inter-island vessels such as ferries and “Roll-on Roll-off” (RORO) boats plying the Iloilo to Bacolod route. Thousands of passengers, pedestrians, and motorists pass by Muelle Loney everyday. Unknown to most of them is the history of Muelle Loney and its central-role in the birth of the prosperous sugar industry of the Visayas during the 1800s to 1900s. 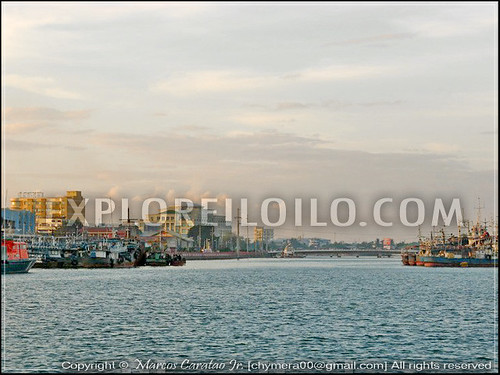 In the 1700s to early 1800s, there was already a prosperous large-scale weaving industry in Iloilo, some references even refer to Iloilo as the “Textile Capital of the Philippines” during those times. Iloilo’s River Wharf was developed to export textile to Manila. The river wharf became a favored port because it is naturally protected from strong winds and tropical monsoons by the nearby Island of Guimaras.
Although there were already some small sugar plantations in Iloilo and Negros Occidental during the 1700s, it wasn’t until the opening of the Iloilo Port to international trade in 1855 and the coming of British Vice-consul Nicholas Loney, a year later, that the sugar industry of the region skyrocketed to unprecedented heights. 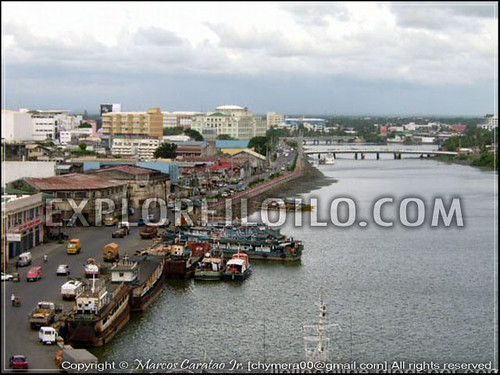 Through Nichloas Loney’s firm of Loney and Ker Co., he was able to encourage the sugar trade in Negros and Panay by importing modern machineries from Europe and paving the way for sugar planters to avail of crop loans. Increasing development and trade activities in the wharf, which eventually extended into the waters between Iloilo and Guimaras called Iloilo Strait, made Iloilo a port of call and it was transformed into a business seaport. It was during this time that Iloilo was given the title of Queen City of the South, for being the most prosperous province in the Philippines outside the capital, Manila. 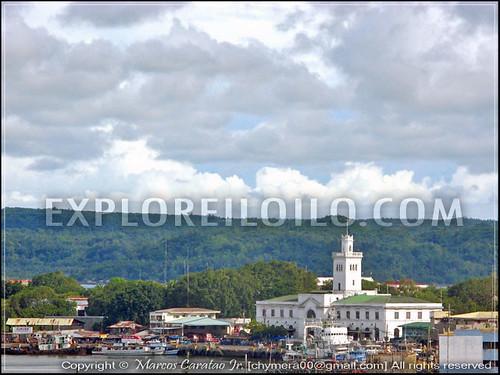 A large and imposing customs house, or aduana, was built to oversee the booming trade in Iloilo

Because of Nicholas Loney’s contribution to Iloilo’s development, the river wharf was named after him and he was given recognition as the “Father of the Philippine Sugar Industry.” A statue of Nicholas Loney stands in Muelle Loney Street in his honor. 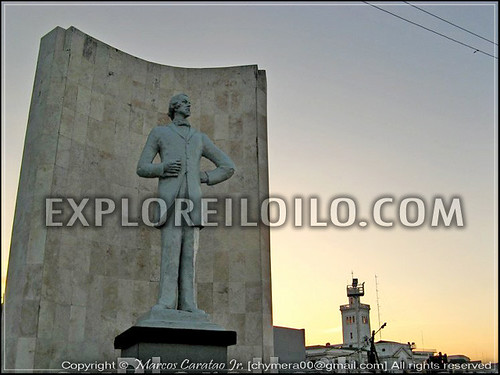 Statue of Britanic Majesty’s Vice-Consul Nicholas Loney, considered as the “Father of the Philippine Sugar Industry.”