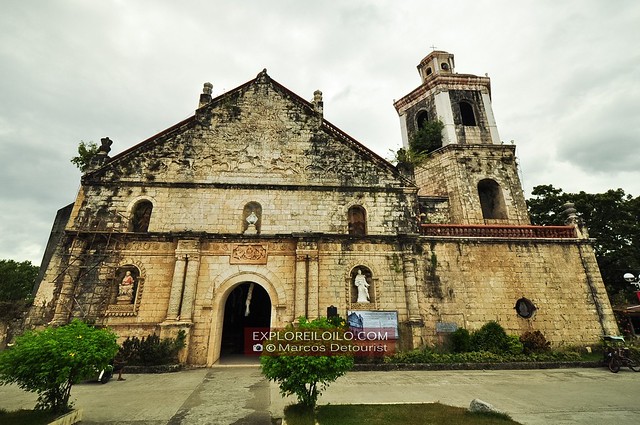 The Church of San Joaquin is the Roman Catholic parish church of the town of San Joaquin in Iloilo Province. Built in 1869, the church distinguishes itself from other churches in the Philippines because of its militaristic theme. Carved on a disproportionately large pediment on the facade is an intricate sculptural relief depicting the Spanish victory over Moroccan forces in the Battle of Tetuan.

The low relief mural captures the drama of victory where cavalry and infantry are tearing down Moorish defense. So intricate is the sculpture that even the expression of agony by wounded soldiers is visible. The title of the composition “Rendicion de Tetuan” is carved at the base of this animated relief.

The unique features of the San Joaquin Church has received the admiration of its onlookers including the National Historical Institute, which has listed the church as a National Cultural Treasure. The declaration was made in support of the state policy to preserve and protect important cultural properties and safeguard their intrinsic value.

The San Joaquin Church is made of limestones quarried from the mountains of Igbaras and gleaming white coral stones abundant in the shores of San Joaquin. The facade is decorated with rosettes and divided vertically by engaged columns. A plaque above the arched portal displays the Augustinian seal flanked by cherubs. The three altars are also of carved limestone, and were originally painted in bright colors. The San Joaquin Church is flanked by a three story bell tower to its right and ruins of its old convent to its left. Among the sprawling ruins of the convent are an oval well and a kiln for baking bread.

The church magnificently stands on a plain overlooking the sea and is located beside San Joaquin’s town plaza. 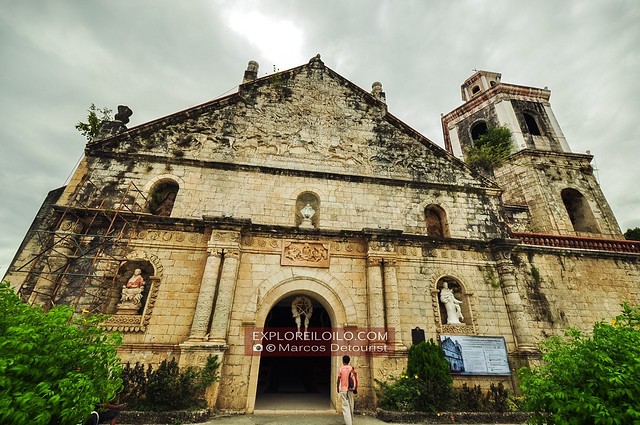 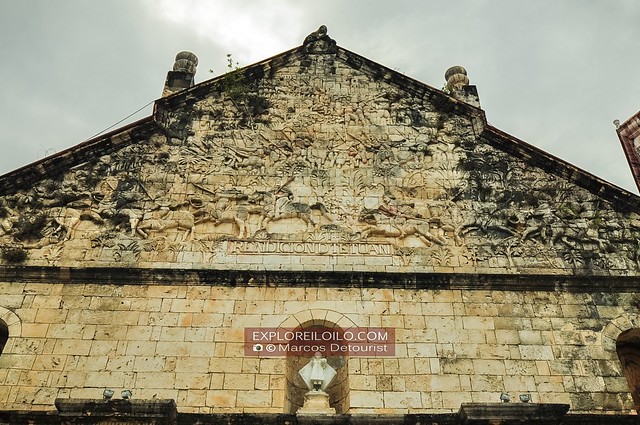 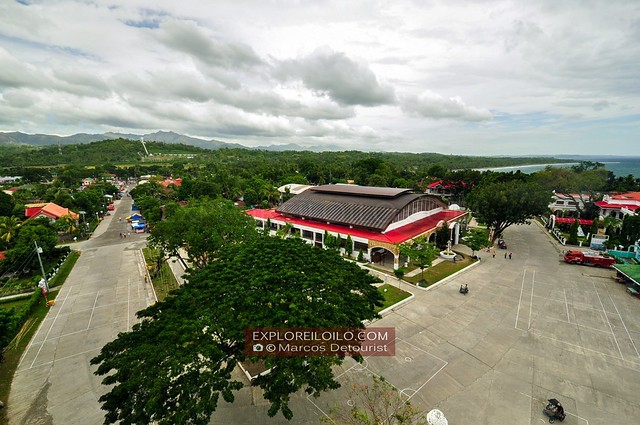 How to Get to San Joaquin Church

The San Joaquin Church is approximately 45 minutes away by car from Iloilo City. To get there by public transport, visitors can ride a “San Joaquin” jeepney from Mohon Terminal or Iloilo Market Terminal in Iloilo City. For more information, visit the Iloilo Transportation Guide.