The first church in the city of Iloilo was built by the Jesuits around 1607 to serve the needs of the military stationed in Punta, as Iloilo was then called. However, on 29 April 1617, the Augustinians established San Jose, a house of the order. 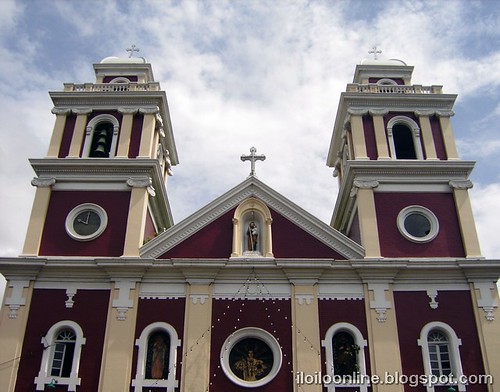 During World War II, the church was saved from being bombed by the Americans after they received information that Japanese were not holed in the church as they were previously informed. Between 1980-82 the church was renovated, a new marble floor was laid, under the direction of poet-writer, Fr. Gilbert Centina. San Jose is one of the few parish in the Philippines still under the Augustinians.

The church interior has an arcade of Corinthian columns supporting a faux barrel vault over the nave and groin vaults over the aisle. The main altar has some Gothic touches. A precious treasure of the church is an image of the Nuestra Senora del Rosario discovered by Diego Quinnes during the Dutch siege of Iloilo on 29 September 1614. 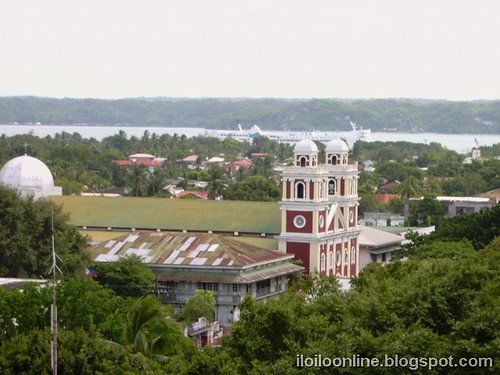 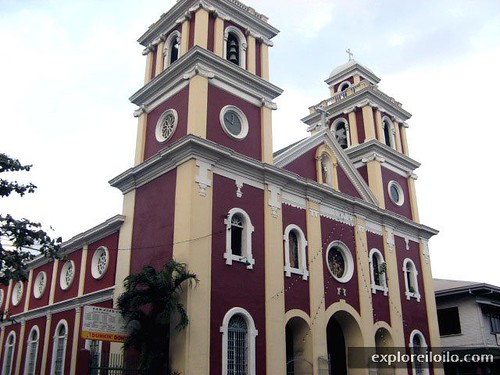