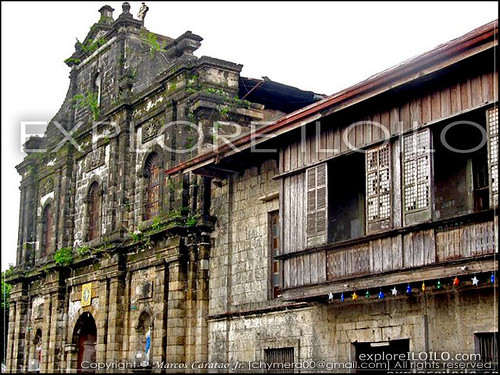 In 1991, the National Heritage Institute declared the Santa Barbara Church and Convent as a National Landmark. The declaration is a testimony of the significance of the Church especially its important role in the Country’s history as the general headquarters and military hospital of the revolutionary forces against Spain in the Visayas during the late 1800s.

The church was the site where General Martin Delgado of the Visayan Revolutionary Government convened the junta that raised the first Cry of Revolution against Spain outside Luzon. Its churchyard that time was packed with Filipino soldiers, armed with bolos and eager to fight for freedom.

Framed by the outer wall of the right side of the church and the L-shaped convent, the inner patio is one of the most interesting parts of the church. The view of the church’s yellow sandstone and Spanish-colonial elements of the convent, especially of its balcony, create an ambiance of ancient living and Hispanic life.

Santa Barbara Church was built in 1845 and is of Baroque Renaissance architecture. The whole structure imposes simplicity and beauty. Its facade is neoclassic, proven by twinned neoclassic pilasters and finials. Beside it is the convent, which is reminiscent of Moorish architecture. The interior of the church is neoclassic in style. It has three altars more elaborate than the facade and an intricately designed pulpit in the left side of the wall. 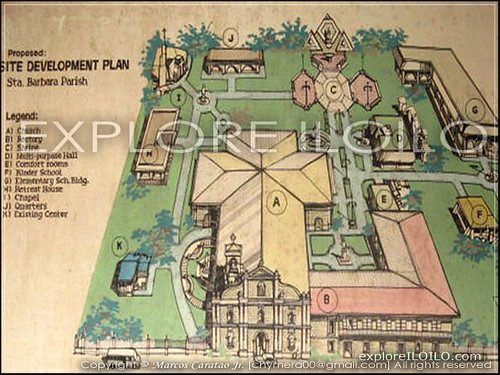 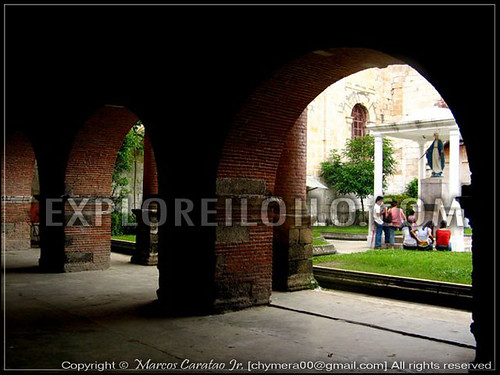 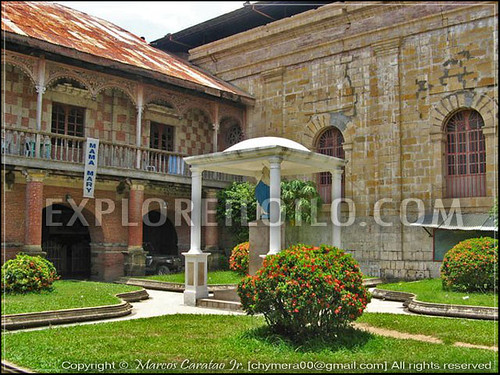 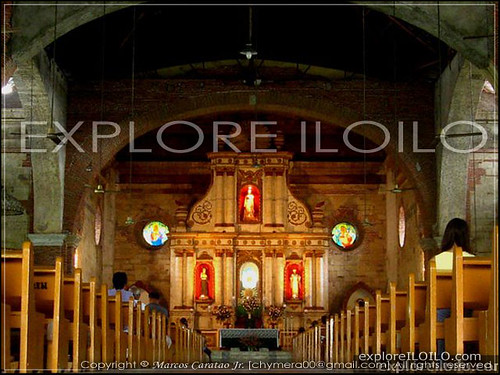 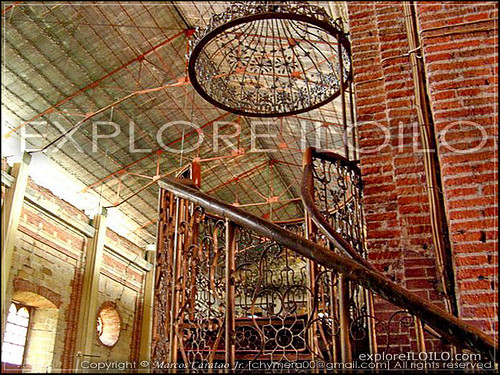 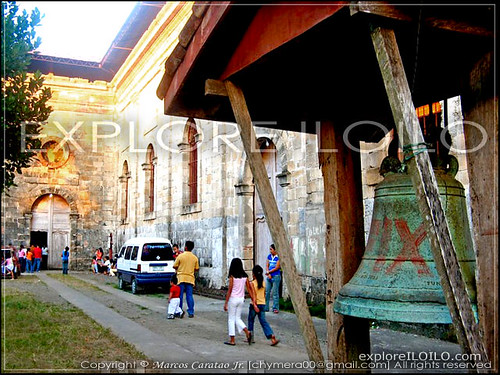 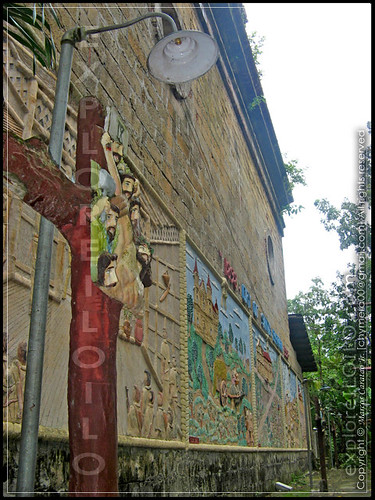