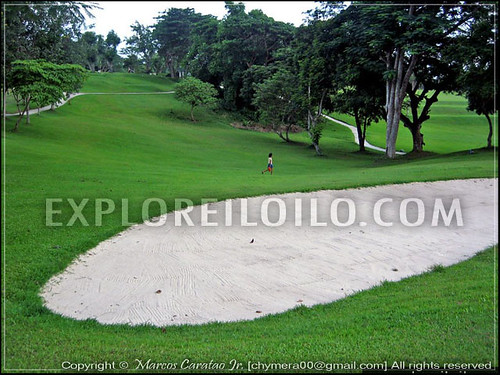 The Iloilo Golf Course andf Country Club is the oldest golf course in South East Asia. It all began in the 1850s when the British, led by Iloilo-based Vice Consul Nicholas Loney – – known today as the “Father of the Philippine Sugar Industry” – – began actively trading in various Visayan goods, especially sugar. While promoting the local economy, Loney also sought to enhance foreign access to Philippine products through improved sea and land transportation.

With the coming of the American colonizers at the turn of the century, the Philippine Commission, then the legislative body of the country, took cognizance of the vigorous economic activity in the Visayas, and ordered the construction of roads and railway systems. British expertise and technology in steam locomotives were resorted to and this, in turn, led to arrival of Scottish engineers as employees of the Panay Railways Company in Iloilo. 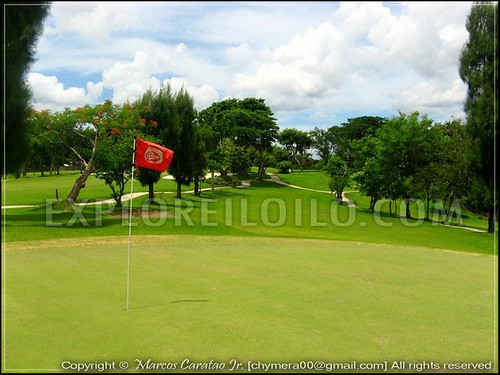 Chancing upon a tract of rolling fields in the municipality of Sta. Barbara, in hills that reminded them of their native glens, what else would these homesick Scotsmen think of for recreation so far away from home but their “national pastime?” Thus was the game of golf born in this part of the globe!

A 9-hole golf course was laid out on this terrain of slopes and undulations, dotted with acacia trees and ponds. Small nipa huts as shelters for golfers were built at the entrance of the course, now the area of the present parking lots alongside the 11th fairway. By the 1920s, these huts were replaced by a bigger wooden and concrete shed across the 11th and alongside the 18th green, under the acacia trees. The latter structure was commandeered by the USAFFE forces during World War II and subsequently destroyed. 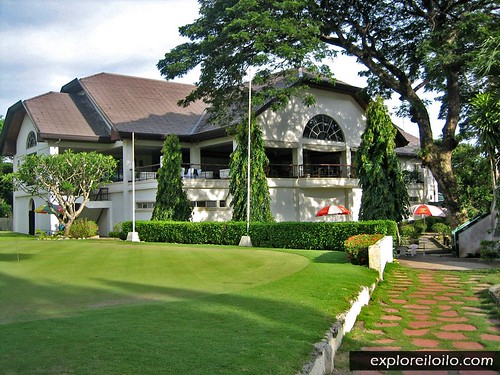 Everywhere one looks today, however, the patina of age and history lies like a spell on the Santa Barbara Golf Course. Original sandboxes, alongside replicas, still dot the fairways. There are souvenirs of how the golf ball was played off the tee mound in the early 20th century: A handful of water would be poured into the sand in the adjacent box. Then, with the “niblick” of iron wedge, the wet sand would be scooped to form a mound on the ground, on which to “tee up” the ball.

A full 18-hole tournament course since the 1980s, when it was painstakingly expanded to highlight its surroundings of verdant, natural beauty, the golf course is a gem that has largely escaped the notice of the general, non-golfing public. And yet, with its rich historical background, it undoubtedly deserves to be as much a golfing mecca as Scotland’s St. Andrews and other world-renowned golf courses.

Text from Department of Tourism