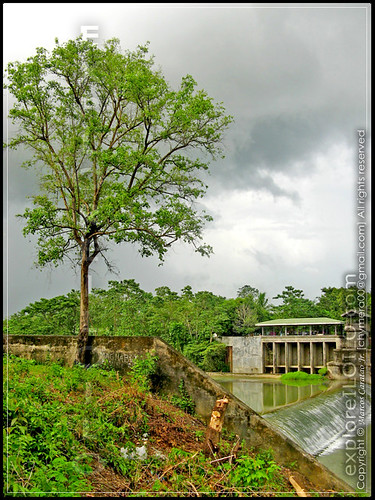 The first gravity irrigation dam in Iloilo was built in Santa Barbara in 1921 during the Commonwealth period. The Santa Barbara Dam is located in Brgy. Tungay approximately 2 – 3 kilometers or a 15 – 20 minute tricycle ride from the town plaza. 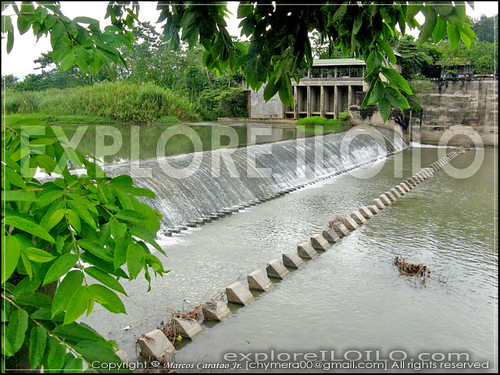 The Santa Barbara Dam also serves as water supplier of rice fields in Barangay Miraga, Agutayan-Lupa, Lanag, and Cabugao as well as other barangays in Pavia and Leganes, Iloilo. 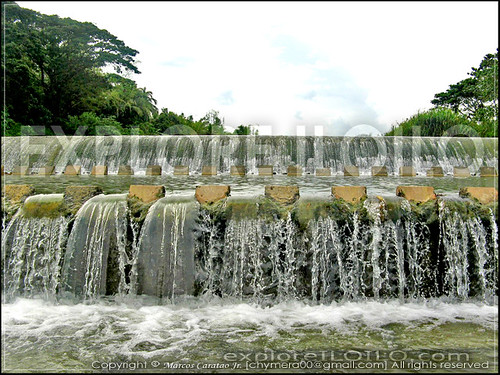