The town of Concepcion is blessed with one of the most scenic seascapes in the whole Province of Iloilo. Forming a safe natural harbor for Concepcion Bay are 16 islands connected by azure waters and rich marine life.

The islands of Concepcion are highland masses except Baliguian. They appear as half-drowned mountains jutting out from the sea and manifested by sedimentary rocks. The mountains and hill systems are so close to the sea that only very narrow strips of level land are available for farming. It is in these narrow strips of land bordering shores where the islanders build their clustered homes. 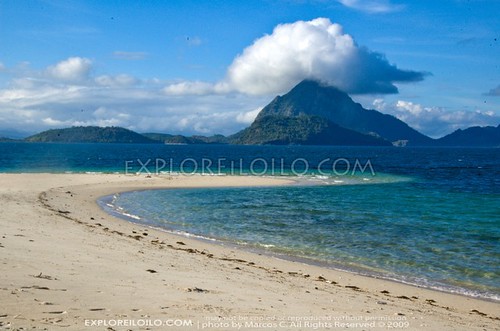 Nearest to the mainland is Tago Island whose southern promontory is not more than 200 meters away from the mainland. Northeast of Tago Island is Pan de Azucar, the biggest and most popular among them because of the enchantingly tall and steep mountain, called Mt. Manaphag, standing like a sentinel in its lands. It is in Pan de Azucar Island where the annual Tampisaw Festival is held every third week of April. 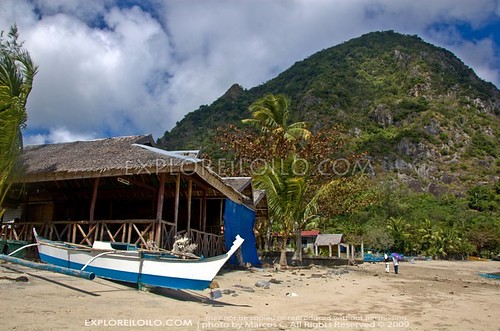 Mt. Pan de Azucar, also called as Mt. Manaphag, is one of the tallest peaks in Panay and the steepest mountains in the Philippines.

Northeast Pan de Azucar is Bag-o Isi Island, which has a shifting snake-like sandbar that points towards Pan de Azucar. During hightide, it seems that you can cross from island to island because of the newly formed sand bridge. The smallest (not considering the islets, some of which are submerged during high tide) is Bocot Island located northeast of Bag-o Isi. The northernmost frontier of Concepcion is Colebra or Bago-alas Island at 10.7 nautical miles from the Poblacion (mainland). 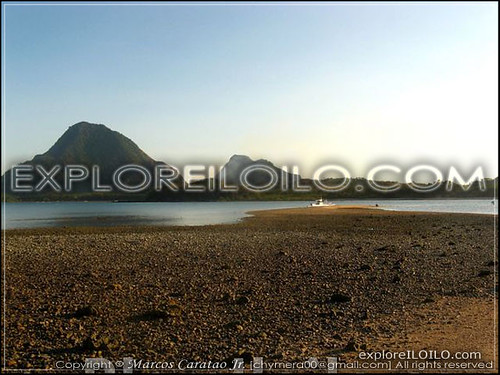 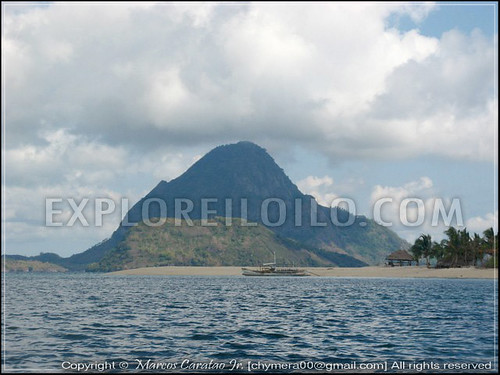 Agho Island with the mountains of Concepcion as its backdrop 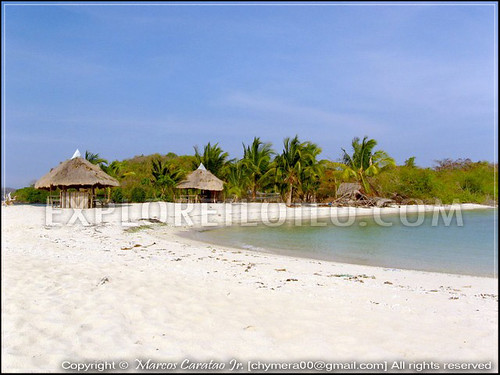 White sand beach at the Sandbar of Agho Island

Nearby is the Malangabang Island, the most populated island in Concepcion and Igbon Island, known for the beautiful diving sites in its vicinity. 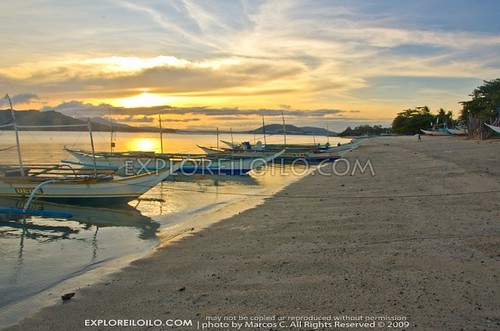 In the waters between Igbon and Pan de Azucar is Botlog Island, which has the whimsical shape of an egg sliced in half, or an “eggnog”. Southwest of Igbon Island is a 2.8 hectare islet perfect for people who love the underwater world called Bag-o Abo Island. 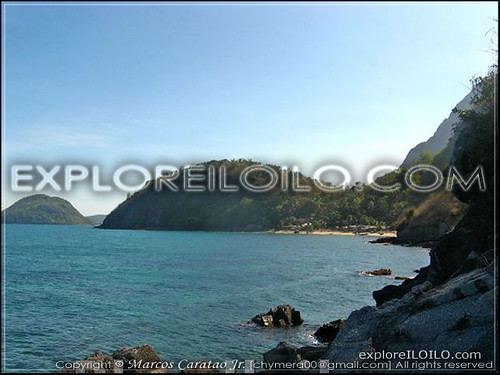 Egg-shaped botlog island in the distace 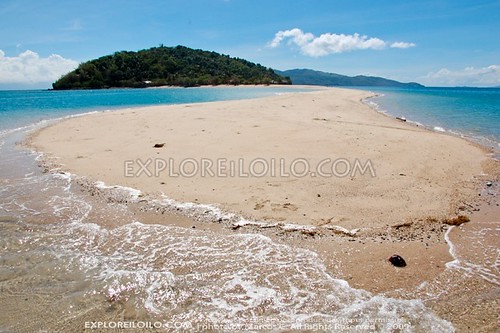 At the mainland’s southeastern coast crossing the Apitong Pass is Tagubanhan Island, which shares the border with the adjacent town of Ajuy and is the most populous island. The farthest island, with a distance of 25 kilometers from the poblacion is Baliguian Island – the only coral atol in Concepcion. 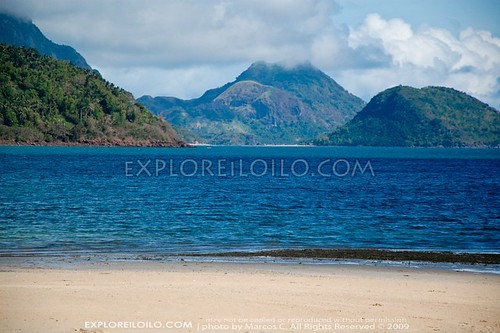 From a distance, the islands of Concepcion appear as gigantic natural protective outreach of the mainland with the tallest Mt. Manaphag (Pan de Azucar) commanding the view rising 573 feet above sea level making it the landmark of the municipality. 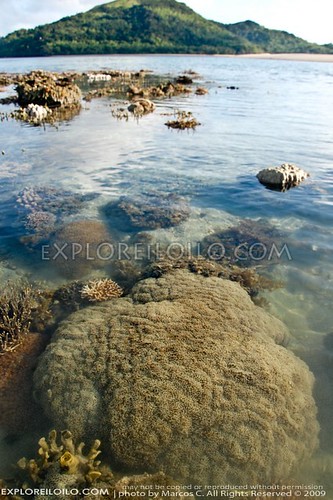 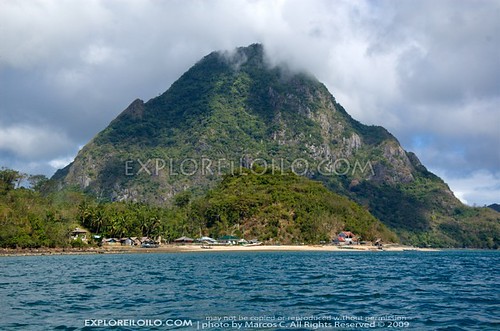 On the way to Pan de Azucar Island