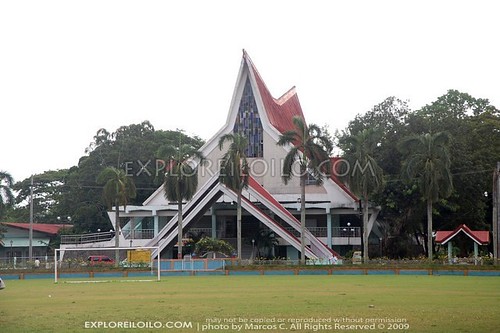 Central Philippine University (CPU) is a non-stock, non-profit Christian institution of higher learning in Iloilo City.It was founded in 1905 as the Jaro Industrial School by missionaries of the American Baptist Foreign Mission Society.The school has the distinction of having organized the first student government in the country – the Jaro Industrial School Republic, and one of the oldest student’s newspapers – the Central Echo. In 102 years, CPU has grown from an elementary school with 17 pupils to a widely known university with an enrollment of over 12,000. The 24-hectare campus, which was originally chosen for its quiet and relative isolation, is now a veritable community by itself, with more than 30 buildings used for classrooms and support facilities. 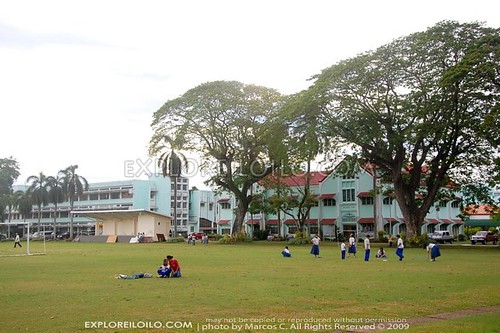 The University sits on 240,000 sq. m. (24-hectare campus), located along Lopez Jaena Street, Jaro, Iloilo City, was originally chosen for its quiet and relative isolation but is now a veritable community by itself with more than 35 buildings used for classrooms and support facilities. Landscaping and propagation of flowering and ornamental plants all over the campus. Supervised by Campus Beautification Office, it is one of the reasons CPU was declared a Tourism Site by the City Council of Iloilo City. The landscaping and flowering of the campus is a continuous project that makes the campus very attractive not only to the students, but to visitors as well. The city council mentioned CPU as home to the largest library in Western Visayas, the Henry Luce III Library, with more than 200,000 volumes including holdings of special collections like the 40.000 United Nations Documents, World War II Documents, American Studies Resource Center, Meyer-Asian Collection, Food and Agriculture Organization and Elizabeth Knox Sacred Music Collection.