Iloilo Business Park (IBP) is a 72-hectare mixed use development project in Mandurriao district, Iloilo City, Philippines. It is developed by Megaworld Corporation and is the company’s first investment made outside Metro Manila.

The corporation hired the services of Palafox and Associates to design their master plan of the Iloilo Business Park, which was envisioned to adopt the “live-work-play-learn” development concept pioneered by Megaworld. 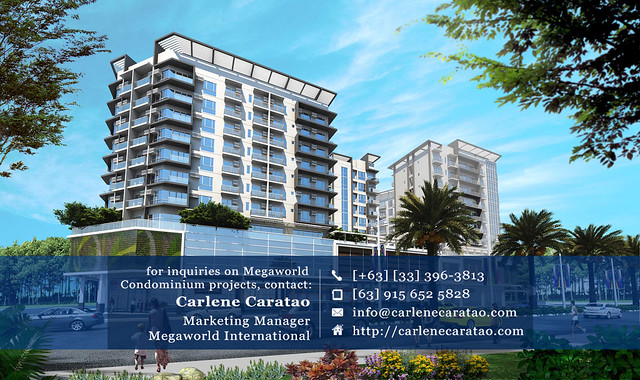 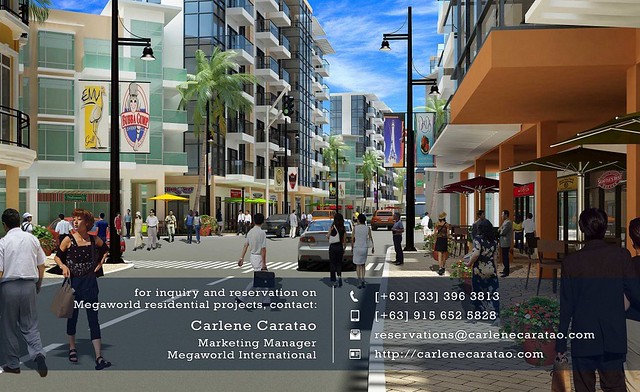 The Iloilo Boutique Hotel and Commercial District is the newest phase of the Iloilo Business Park. Prime lots in this district are available to those exclusively invited to become an integral part of the business park’s development. 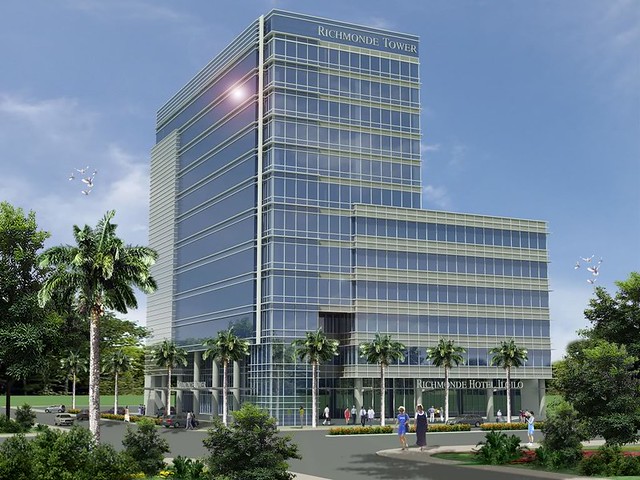 Richmonde Hotel Iloilo will occupy the ground floor and 7th to 12th floors of the Iloilo Richmonde Tower. It will host 90 guest rooms and cater to businessmen and tourists. It will have play amenities such as a lap pool, children’s pool and fitness center, while the business center will include meeting rooms and a conference room. 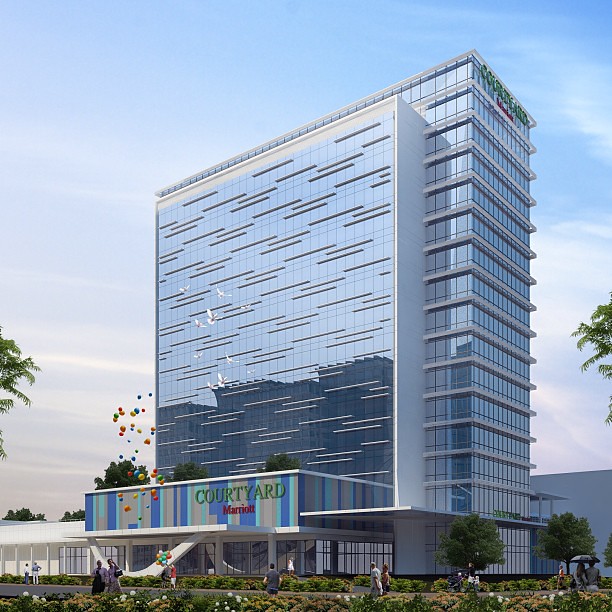 Marriott Courtyard Hotel will also be put up by international hotel brand Marriot. 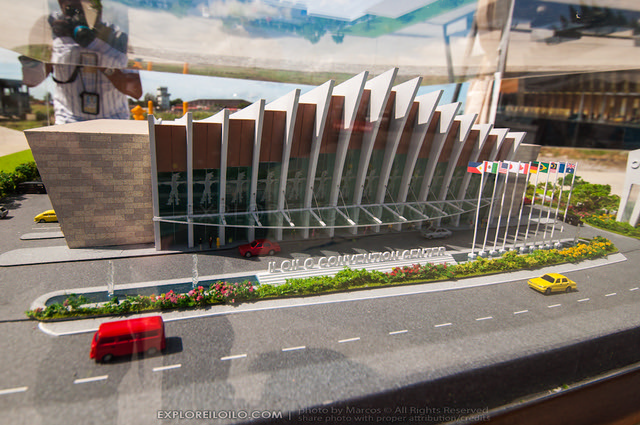 Iloilo Convention Center is a state-of-the-art convention center that will be built on a 1.7-hectare lot donated by the Megaworld. It will be a two-storey structure with a total floor area of 6,400 square meters. The main hall on the ground floor will have a 3,700-seat capacity and 500-seat function rooms on the second floor.

The convention center design by architect William Coscoluella was inspired from Iloilo’s Dinagyang and Paraw festivals.

The total cost of the project is P450-million, funded by the Tourism Infrastructure and Enterprise Zone Authority (TIEZA) and the Priority Development Assistance Fund (PDAF) of Sen. Franklin Drilon. It is expected to be completed in 2014.

Initially, 2 five storey buildings will be constructed for Business Processing Outsourcing (BPO) and commercial purposes. Iloilo Richmonde Tower will have the second to sixth floors of around 9,000 square meters for prime office use. 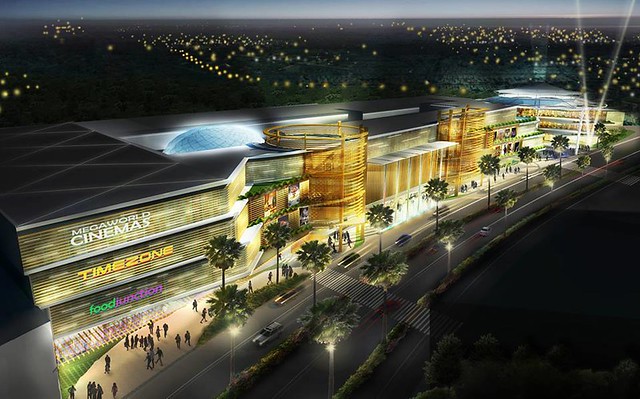 The Megaworld Center Mall will be the first stand alone lifestyle mall by Megaworld outside of Metro Manila and first upscale mall in Iloilo. It will have 4 levels that would house shops, restaurants, state-of the art facilities including event centers and 8 cinemas. 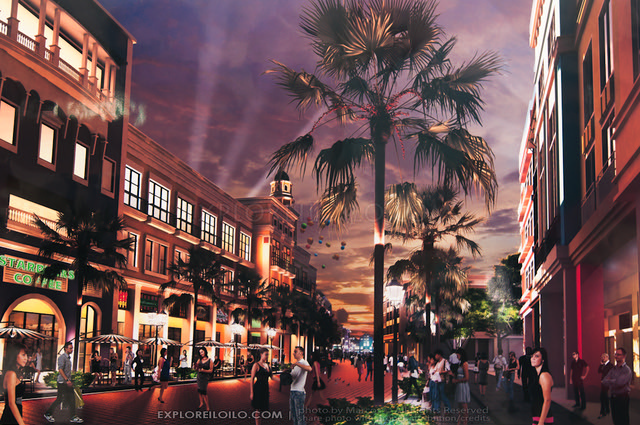 The Festive Walk, an outdoor mall strip 2 kilometers in total length, which will be the longest shopping and dining strip in the Philippines. 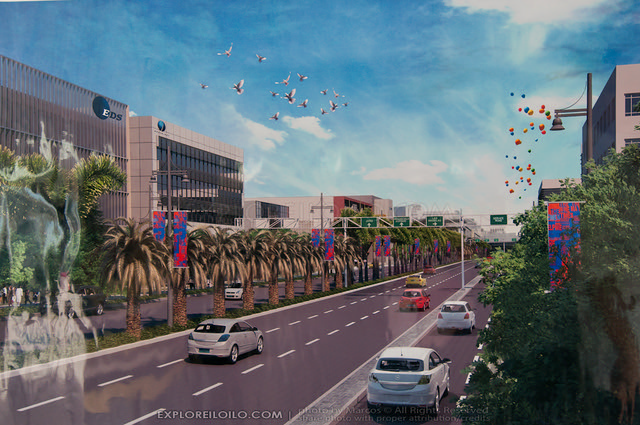 A six-lane highway will serve as the main artery running through the entire length of the property.