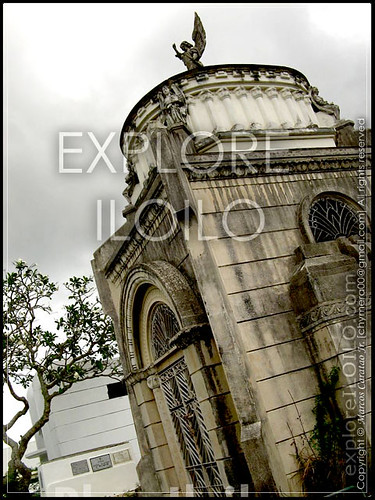 Jaro is the most prominent of Iloilo’s districts. In fact, it was once a separate “cuidad” or city. It was in Jaro where the first millionaire’s row in the country was located since it is where the most influential Ilonggo families lived during Iloilo’s heyday. It was also in Jaro where they buried their dead. 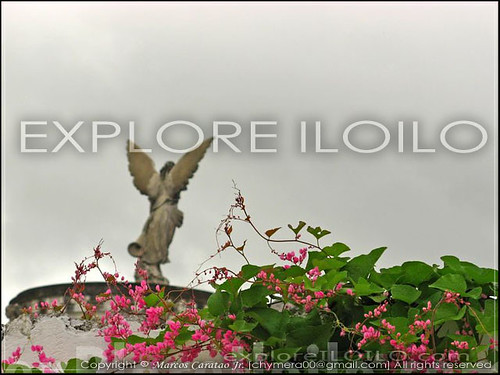 Until now, the old niches in the Jaro Cemetery still stand, exemplifying the excellent artistry that the Ilonggos employed to their final resting places. 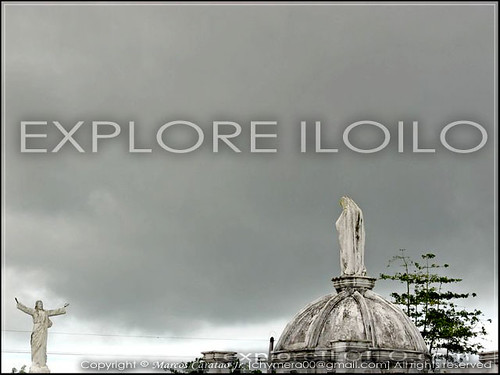 Most of the old niches are of gothic inspiration. 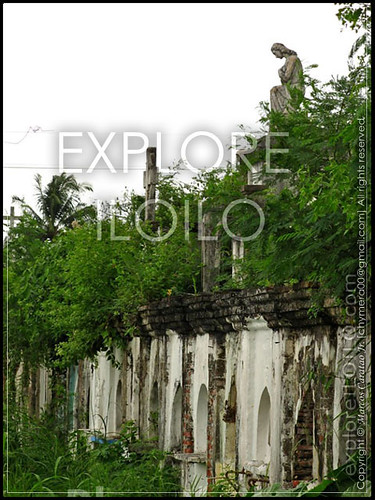 Unfortunately, some of the niches are not well maintained and is slowly being destroyed by weather and untamed weeds. 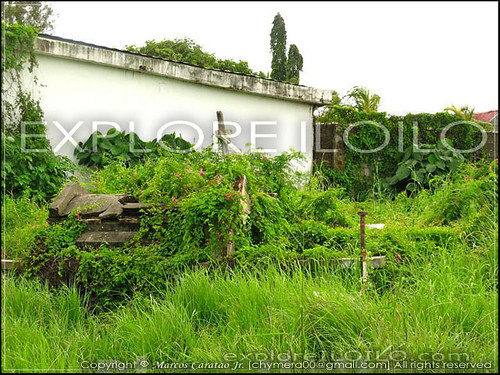 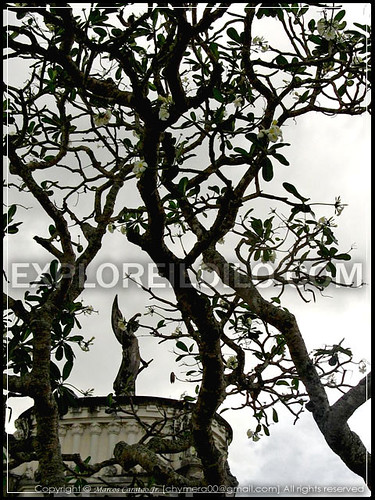 The Jaro Cemetery is approximately 2 kilometers or a 5 minute tricycle ride from Arguelle St., beside the Jaro Plaza.