Pan de Sal is an important component of every traditional Filipino breakfast. Sa mga taga Jaro (for the people living in Jaro District of Iloilo City), Panaderia de Paa comes to mind. Previously known as Jaro Bakery, this unassuming bake shop has served pan de sal and other bread products for many generations. The pan de sal in Panaderia de Paa is described by its patrons as crusty on the outside and soft on the inside and only costs two pesos. 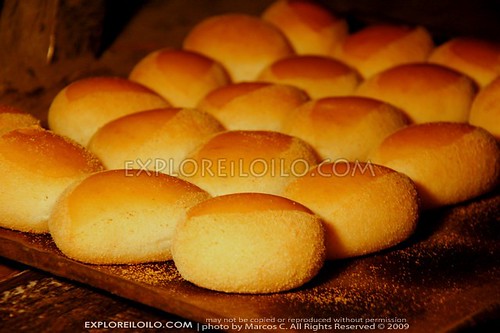 The owners of Panaderia de Paa attest that the fresh and full flavored taste of their pan de sal is a result of baking using traditional methods. Until now, they still bake their bread on the firewood fueled brick oven used when the bake shop first opened in 1896, that’s over a century ago! They make a fresh batch everyday, early in the morning, to ensure the quality of their pan de sal. 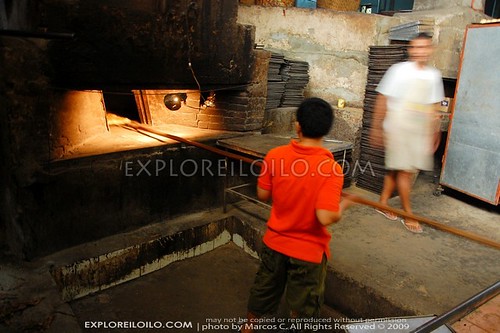 Aside from serving pan de sal, Panaderia de Paa is now also a fast food restaurant and a pasalubog shop selling biscocho, sweet and toasted breads, and biscuits. If you’re interested to drop by their store, they are located in corner Washington and Lopez Jaena Streets, Jaro near the Jaro District Plaza. It was founded by (and recently renamed after) Chiquito Uy Paa, a native of Fujian, Province of China. 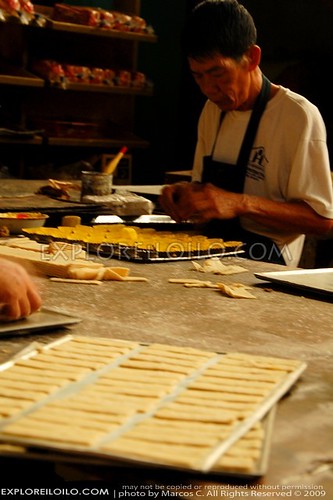