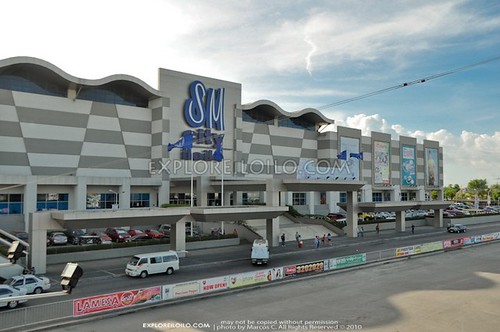 SM City Iloilo was built on the same design template of SM City Fairview and SM City Bacoor. The mall complex was designed by Palafox and Associates with D.A. Abcede & Associates as consultants and Young Builders Corporation as contractor. In 2009, major exterior and interior renovation works were applied to SM City Iloilo. 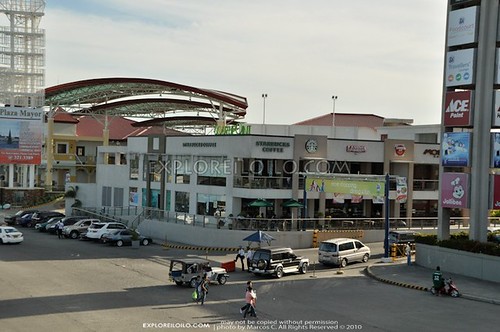 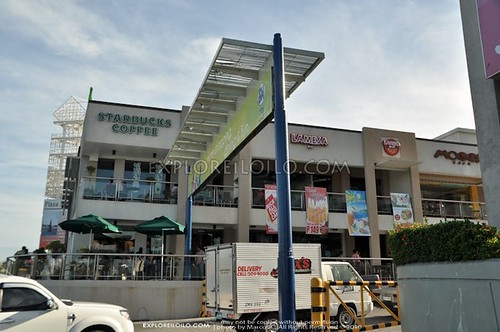 How to get to SM City