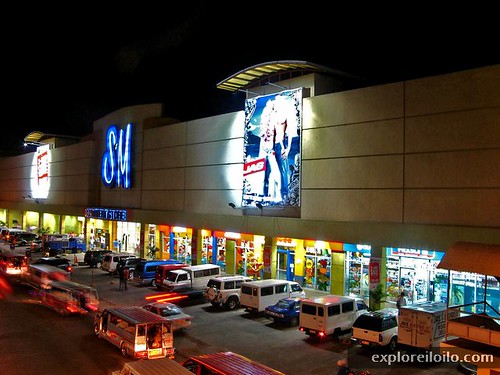 SM Delgado, located in Delgado-Valeria Sts just across Marymart Center, is the first stand alone SM outside Metro Manila when it started operations in Nov. 15, 1979.After decades of minor expansions and rennovations, SM Delgado was demolished in 2004 to give way for a major rennovation to a 2 storey SM “mini-mall”