Formerly known as the Panay Railways, the Trans Panay Express will connect and bring closer two provinces, three cities and 11 municipalities in Panay Island. The 122 kilometer railway line is planned to have fully air-conditioned coaches with 450 passenger capacity and will cut travel time from Iloilo City-Roxas City to 70 minutes. 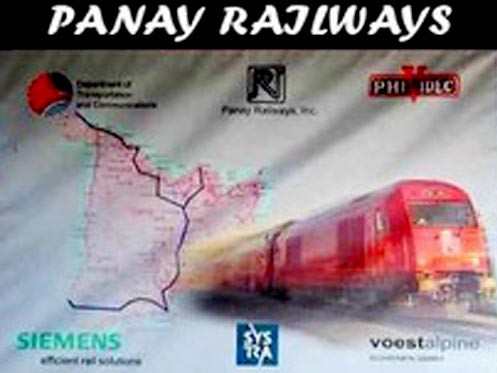 There will be 13 stations (stops) between the from Iloilo to Roxas City. The route of the 122-kilometer project for Iloilo province are: Iloilo City, Pavia, Sta. Barbara, New Lucena, Pototan, Dingle, and Passi City. For Capiz province: Dumarao, Dumalag, Cuartero, Dao, Panitan and Roxas City.

After the completion of the Iloilo-Roxas City line, the railway system is planned to be extended to Guimbal town in Southern Iloilo and to Caticlan in Aklan to service Boracay-bound passengers.