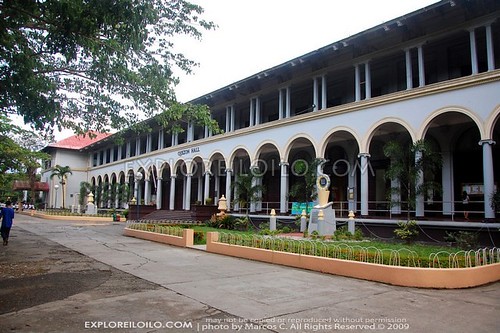 West Visayas State University (WVSU) is a state university located in Iloilo City. The School was founded on June 16, 1902, forming part of the early Philippine school system under the American regime. Known as the Iloilo Normal Institute and later the Iloilo Normal School, WVSU was one of the five tributary schools created to address the need to train Filipino teachers under the tutelage of the Thomasites. At present, West Visayas State University has 67 programs offered in the baccalaureate, master’s, and doctorate levels in its main campuses. West Visayas State University vigorously pursues its mission to produce globally competitive lifelong learners. The University has consistently maintained its leadership among institutions of higher learning in Western Visayas[citation needed] and dynamically evolves as it strives towards its vision to be among the top ten universities in Southeast Asia by 2015. 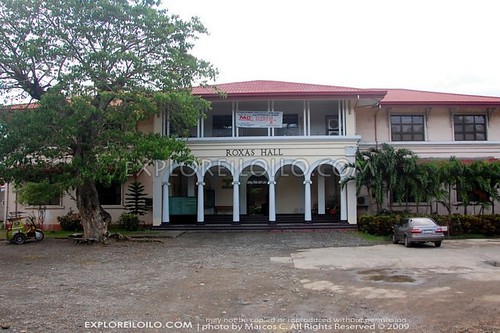 West Visayas State University is one of the first institutions to have its academic programs accredited to higher levels having surpassed the quality standards for instruction, research and extension. As of 2007, eight banner programs were recognized with Level III reaccredited status by the Accrediting Agency for Chartered Colleges and Universities in the Philippines (AACCUP). Three of these programs are first in the country to achieve such recognition (nursing, biology, and special education.) Level II accreditation has been granted to College of Mass Communications, PESCAR and the College of Agriculture and Forestry. Over the years, the University has etched a mark in professional licensure examinations. Medical doctors, nurses and teacher education graduates have consistently topped exams all over the country and the university passing percentage in various exams have been well-above the national mean.